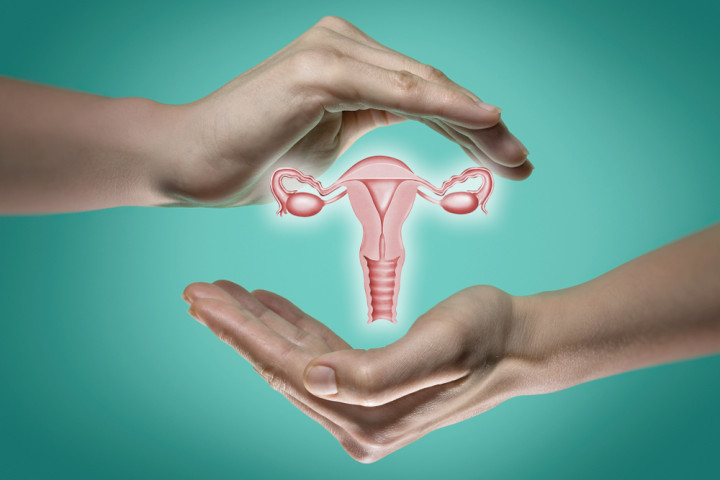 There is a lot of diseases that can affect a woman’s uterus and cause pain, such as polyps, endometriosis, and uterine fibroids. Pain or discomfort usually occurs in the pelvis and lower abdomen. However, unpleasant sensations often extend to the middle of the abdomen or lower back. The concomitant symptoms of various conditions are similar and may include irregular menstrual bleeding and pregnancy difficulties. That’s why it is important to visit your doctor in order to find out what exactly affects you. In this article, we gathered eight uterine conditions you shouldn’t neglect.

Dysmenorrhea is a condition in which severe menstrual pain can occur before or during the periods. This is not considered a sign of uterine or any other disease, and it is often improved with pain medication or free birth control pills.

Menorrhagia is prolonged or severe menstrual bleeding. It can develop without any known reason. However, menorrhagia can also be the result of hormonal imbalances, uterine fibroids, polyps, certain types of birth control or cancer. Often menorrhagia causes anemia (low red blood cell count). This means that you may need treatment to control bleeding, as well as treatment for anemia.

Uterine prolapse is a condition in which the muscles and ligaments that hold the uterus in place become weakened and allow the uterus to fall close to the bladder. Many women have mild or moderate prolapse of the uterus as a part of aging. The most common symptoms of uterine prolapse include urinary urgency and urine leakage. However, severe cases can also lead to pain, especially during or after sex.

Sometimes the uterus itself has an irregular shape. This can complicate pregnancy and may increase the risk of miscarriage. If you are pregnant, your doctor will detect a malformation of the uterus by ultrasound during pregnancy. It can also be seen on computed tomography (CT) or abdominal ultrasound if you are not pregnant. There are several types of malformations:

The uterus consists of two separate sides with uterine tissue that completely or almost completely separates the sides from each other.

The uterus has a heart shape that results in two almost equal in size halves that are not separated as clearly as a septate uterus.

The uterus is divided, especially near the lower opening, with two departments, each of which has a separate opening.

The uterus looks smaller because its section may be compressed or not developed, resulting in only one “real” cavity, which is small in size.

Bacteria or organisms can enter the cervix and spread upward. This means that the infection can affect one or more organs including the uterus, cervix, and fallopian tubes. This condition is called pelvic inflammatory disease. Symptoms of PID include discomfort, abnormal discharge, unpleasant odor, and urgent urination.

Uterine polyps are a quite common condition for many women. Polyps are small, soft tumors inside the uterus that can lead to painful sensations, severe blood flow during periods, spotting, and bleeding after sex.

Uterine fibroids are tumors that grow on the walls of the uterus. Sometimes fibroids can be attached to the outside of the uterus. Fibroid symptoms include severe or prolonged bleeding between or during menstruation, pelvic pain, back pain, pain during sex, and difficulty in conceiving. Despite the fact that fibroids are called tumors, they don’t lead to cancer.

Endometriosis is the condition when the uterine lining grows outside the uterus, usually in the abdomen or ovaries. Endometriosis symptoms include pain during periods, spotting, pain during or after sex, the pain in intestines, and pain during urination or during bowel movements. 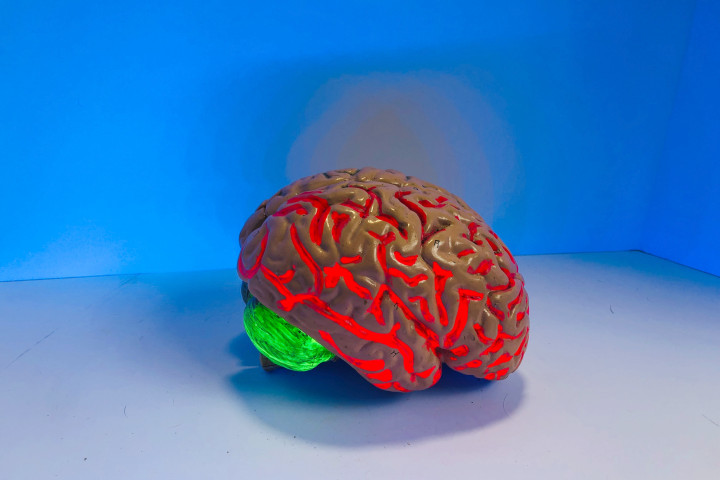