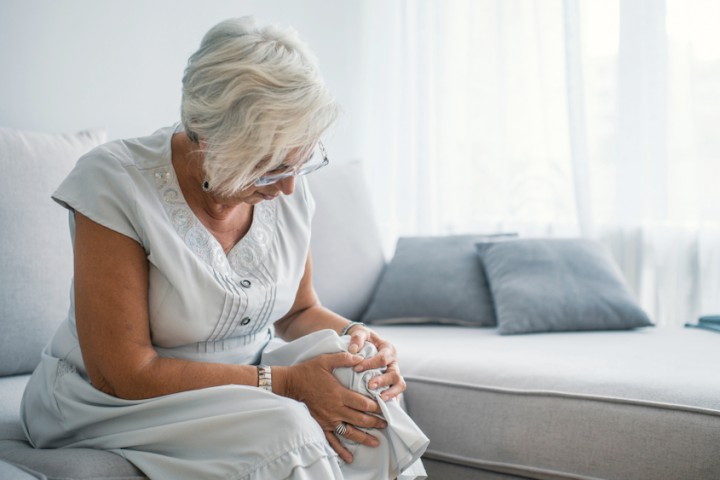 According to surgeons, the Calypso device could alleviate pain in people within their inner knee region.

About 31 million Americans suffering from osteoarthritis could receive some help in the form of a new medical device that lowers the knee pain without the need for knee replacement surgery.

The surgeons employed at The Ohio State University Wexner Medical Center claim that they have managed to complete the first successful implant of the Calypso Knee System, which is a shock absorber that aims to protect the knee, reduce pressure, and has an additional feature as a cushion, much like the way cartilage operates in a healthy joint.

Dr. David Flanigan, an orthopedic surgeon and director of the Cartilage Restoration Program at OSU, claims that the Calypso device was made with the aim to reduce knee pain and provide assistance to patients with osteoarthritis in slowing down or remove the necessity of a knee replacement surgery. 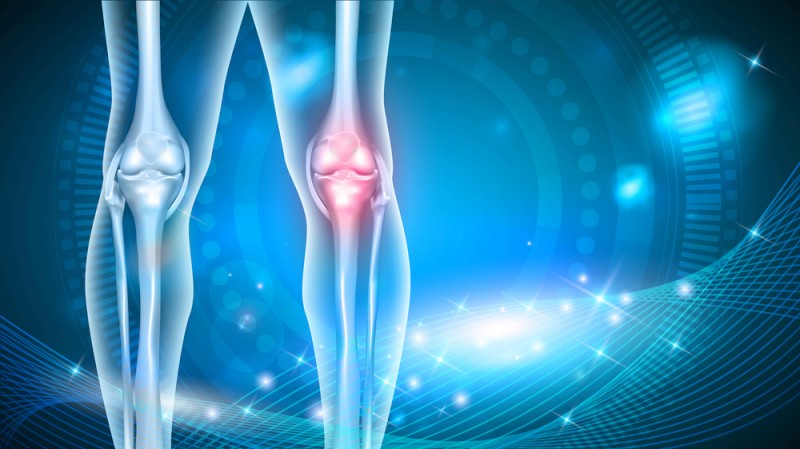 Over 600,000 knee replacement surgeries are being done in the U.S. alone on an early basis, according to a report by the American Academy of Orthopaedic Surgeons. Almost half of the American population in develop osteoarthritis in their adult life in at least one of their knees.

The first patient in Flanigan’s clinical trial to use the Calypso device is Chuck Stenger, aged 58, who is a retired firefighter. Dr. Flanigan said: “We’re always looking for new and alternative solutions to help the mild to a moderately arthritic patient who is not ready to have a partial or total knee replacement. Chuck had used conservative measures like therapy, injections, and anti-inflammatories, but they failed.”

Dr. Flanigan also noted that “He was looking for ways to alleviate his pain but was not ready for a partial or full knee replacement, which is a structurally altering procedure. Chuck met the clinical trial participation criteria, making him a good fit for this trial.”

For his upcoming trial, Dr. Flanigan is looking for patients that have mild to moderate osteoarthritis in their inner knee, and Stenger met all of the requirements which led to his surgery on December 19.

Dr. Flanigan noted that it could take from four to six months for a full recovery. “Physical therapy can progress for the entire duration of recovery but is more intensive early to help patients regain motion. The program is tailored to help patients get back to full functionality and to their daily activities,” he said.

His upcoming trial is planning to have 80 participants and will be taking place on four sites. Some of the requirements for the new participants are as follow:

Developed by Moximed, Inc. of Hayward, California, the Calypso is designed to provide outside support to the knee joint, without any modification to the anatomy or removal of tissue from the knee.

Calypso is designed to treat osteoarthritis in the inner knee, which is the most common area of the knee that gets affected by osteoarthritis.

The selection of the first patient 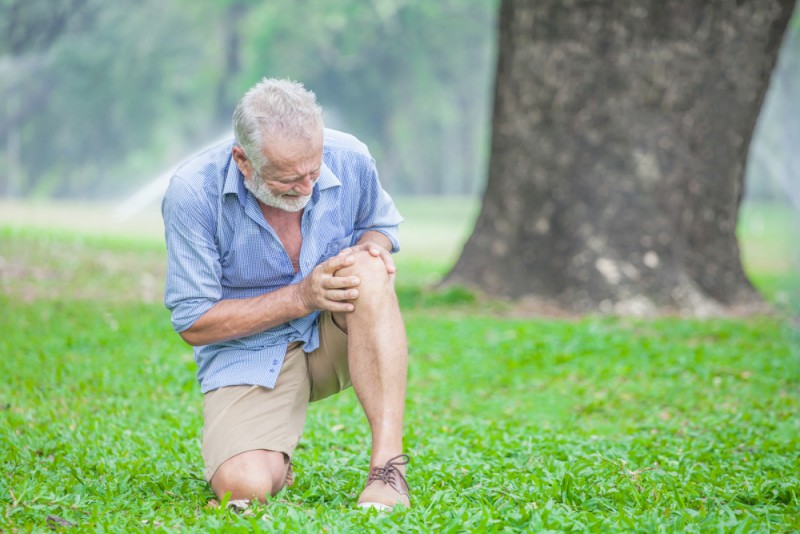 Dr. David Flanigan went on explaining the process of implantation of the Calypso device.

“This surgery requires a four-inch to five-inch incision on the medial aspect of the knee to go through the soft tissue,” Flanigan said. “The device is placed on the outside of the knee joint, so it doesn’t alter the bones or ligaments and helps to offload weight on the inner compartment.”

Along with this OSU colleagues, Dr. Flanigan worked together with Moximed on the Atlas System, an older generation of this new device. The first version of the Atlas was implanted in a patient in December 2016.

The Wexner Medical Center was one of the largest patient enrollees during the initial Atlas clinical trial. When the Calypso was developed, the center contacted Flanigan and his colleagues with the intention of conducting a new trial.

Dr. Benjamin Ma, orthopedic surgeon, professor-in-residence, and chief of the Sports Medicine and Shoulder Service at the University of California, San Francisco claims that the Calypso Knee System can provide help for some patients, but pointed out that “we will have to see what the results are from this early clinical trial.”

He elaborated by saying that “Most of our weight goes through the inner part of the knee when we stand, so that area tends to wear out more. If patients are very knock-kneed, they would have to have the device implanted on the outside of the knee.”

“Patients need to have reasonable expectations after surgery as they must for nonoperative treatments that fail,” the surgeon said. “Knee replacements also have successful long-term outcomes, but they are not recommended for everyone.”

Good response from the first patient 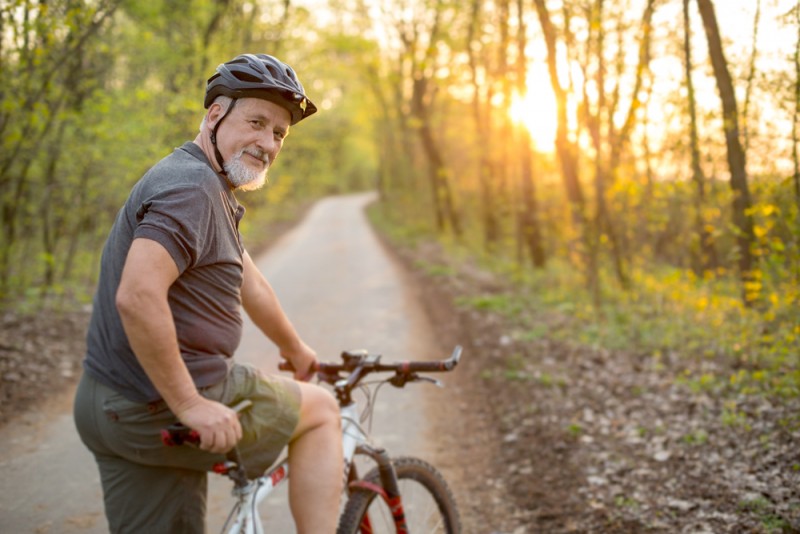 As for the first patient implanted with the Calypso device, several weeks have passed since his implant surgery.

He expressed his satisfaction by saying that it’s wonderful. “I no longer have severe pain on the inside of my knee. And the only time I use crutches is when I go out in public places.”

When asked if he would pass on recommendations when the Calypso device becomes publicly available, he had this to say: “Heck yes, I have been telling everybody I know about this.”

Dr. Flanigan said that, depending on the success of the new clinical trial, he has a full expectation that the Calypso Knee System will be publicly available to all patients that meet the requirements all over the country.

“We’re hoping that this will be an opportunity for patients with osteoarthritis to remain active without pain for a much longer period of time,” he said. 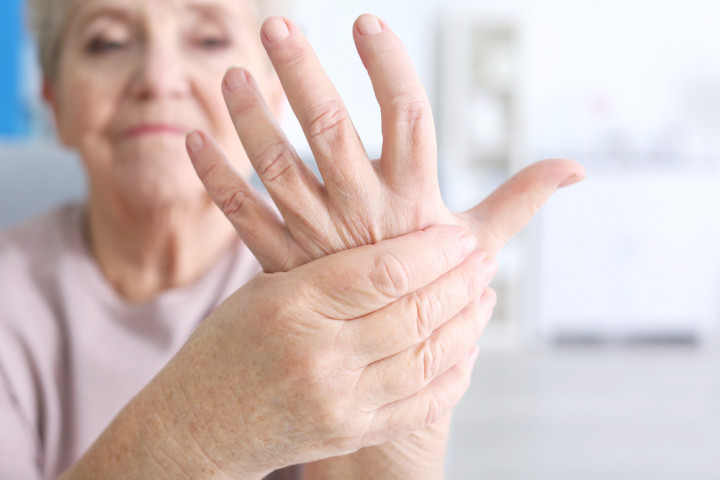 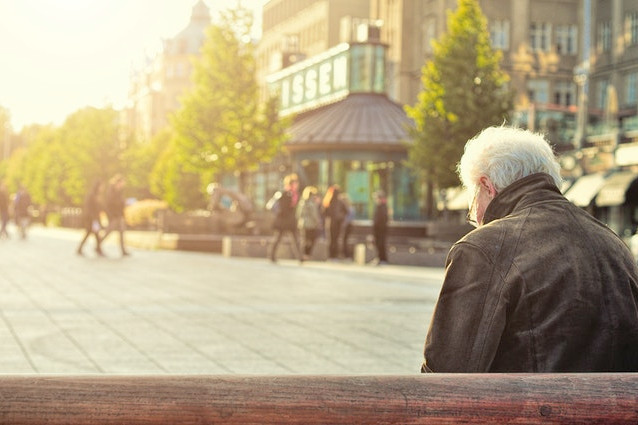 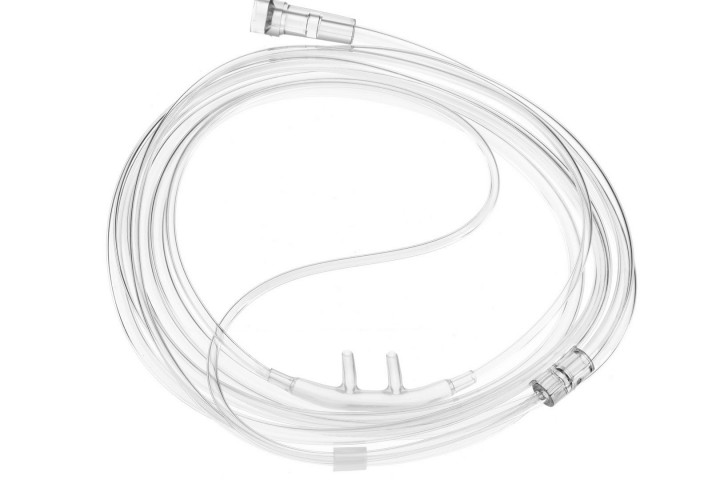