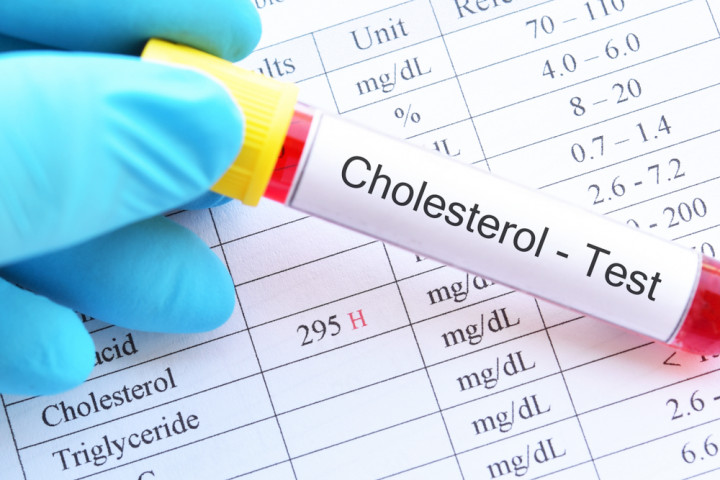 Most people are aware of the fact that middle-aged men with high cholesterol levels are in a huge risk of getting a heart attack. But people don’t realize that cholesterol poses a great danger for women and men over age 65.

In America, the leading cause of death in both men and women is coronary artery disease. Around 610,000 people die each year due to heart disease. But, the difference in men and women having the disease is that women don’t experience heart attacks until later in life, while men tend to experience it early on.

Changes in cholesterol after menopause

During menopause women quickly catch up with men with respect to heart disease. Estrogen – the female sex hormone raises HDL (good) cholesterol. During her childbearing years, a woman produces a lot of estrogen, but during menopause, her body produces less estrogen. At this time younger women are less protected because the ample levels of HDL decrease and other blood fats, such as LDL (bad) cholesterol and triglycerides start rising. This means that women over age 55 have unhealthier levels of cholesterol than their counterparts. This explains why after menopause women are in a higher risk of having a heart attack.

Better care for seniors and women

Research shows that an effective way to prevent heart disease in women, seniors, and younger men is to treat cholesterol. It is important both for women and seniors to make life changes and to monitor their cholesterol levels in order to raise their HDL cholesterol and lower their LDL cholesterol. Lifestyle changes include – regular exercise and a healthy diet for the heart. If you are a smoker, you should consider the following successful programs for quitting cigarettes. You can also visit your doctor in order to get a prescription of medications that help lowering cholesterol.

How to detect and control high cholesterol

Drug therapy and lifestyle changes are recommended for seniors. Age and other risk factors related to the heart are assessed for cardiovascular disease. The risk assessment usually starts at age 20. You should ask your doctor how often you should be assessed. The testing involves a blood test for LDL cholesterol, total cholesterol, HDL cholesterol, and triglycerides.

Are you aware of your cholesterol levels? Do you know how often should you test them? The 10-year risk assessment is more important than hard numbers, but if you look at the bigger picture, numbers are important as well. The tables below will show you the normal and desirable ranges for people without other heart disease risk factors.

Your doctor might recommend lower target cholesterol levels if you have other heart-disease related risk factors such as diabetes.

Factors that make the risk for cholesterol worse

If the amounts of cholesterol of other fats in your blood are unhealthy, the guidelines recommend getting a treatment depending on your level of risk. People who have the highest risk for cardiovascular disease require the most aggressive therapy. People with the following conditions are included:

Taking drugs that lower cholesterol or changes in your lifestyle are recommended if you have more than two factors that increase your risk.

Make sure to consult your doctor about your cholesterol. It is really important for the prevention of heart disease in both women and men of all ages.