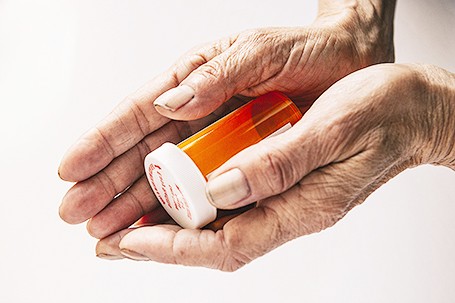 According to a recent Canadian analysis of trauma cases, elderly people who have prescriptions for opioids are at a higher risk of sustaining injuries from falls, which may result in fatalities in some cases. Researchers studied thousands of injured people who had an average age of 81. The study found that injured seniors with recent opioid prescriptions were twice as likely to have sustained injuries in a fall than other trauma patients. Also, among all patients suffering from fall-related injuries, more opioid users were likely to die than patients who were not using opioids.

According to Dr. Raoul Daoust, the lead author of the study, opioids have a similar effect to alcohol which affects your balance and causes your reflexes to become much slower making it easier to fall. However, Dr. Daoust admitted that it is possible that the health problems or chronic pain that leads to opioid prescription could also be the cause of the falls. But the results still show you should avoid opioids and use other pain relievers such as acetaminophen, ibuprofen, or naproxen. Dr. Daoust advised opioids should only be used as a last resort if the other painkillers don’t work.

Research shows falls are the leading causes of disability among people older than 65. In the current study, almost all of the patients were injured after falling with most of them requiring surgery. Majority of the patients had not taken opioids within two weeks prior to the injury. 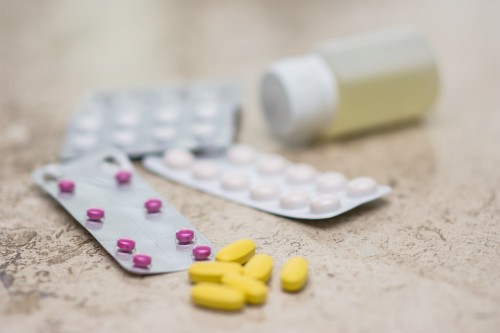 While the findings were interesting, the authors of the research made it clear that the study was not a controlled experiment targeted at proving whether or not opioids can directly cause falls. Another limitation of the study is that they relied on prescription data which did not take into account the fact that some patients may not have taken the opioids. Still, the study encouraged seniors to seek alternative painkillers to minimize their risk of falling. This was affirmed by Brendan Saloner, a Baltimore researcher who was not involved in the study. According to Saloner, opioids may cause feelings of drowsiness and loss of balance since they act on your central nervous system and have a sedating effect.
The best way to avoid the risk is by not starting opioids in the first place. Many patients start taking opioids after a hospital stay and run a risk of getting attached to the drugs for a long time. Right from the beginning, you should ask your doctor about alternative painkillers and other specialized medications that can relieve acute pain, post-surgical pain, and chronic pain.