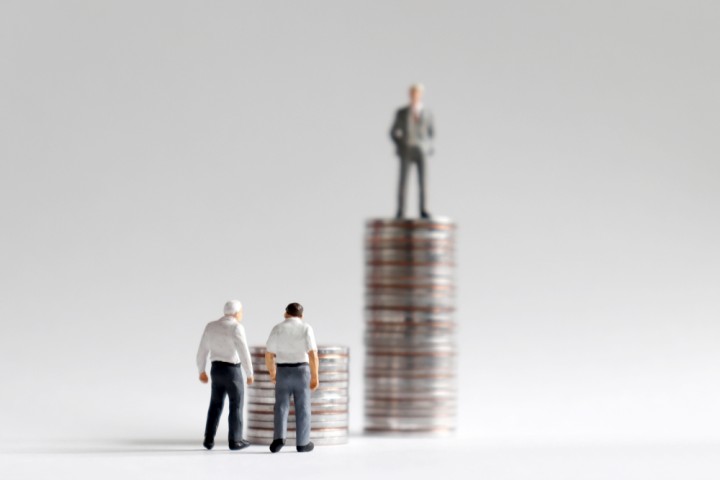 Home / News / We are Seeing a Widening Gap in Retirement Ages

A recent MarketWatch study has found that the retirement age for college graduates is rising while those who only graduated high school are retiring several years earlier and are not seeing the same type of increase in the age at which they retire.

The study found that health and changing labor markets are the primary reasons why college educated people are choosing to retire later than before. Those same reasons do not seem to be having as much of an impact on those with a high school education.

When it comes to health, those with a higher level of education are seeing an improvement in health and longevity, which may be allowing them to remain productive and in the workforce for longer, thus giving them a later retirement age. The same level of health is not being experienced by those with only a high school degree. This means that many are having their work years cut short due to ill health or disability, and thus they end up retiring at an earlier age.

Labor market changes are another major factor when it comes to retirement age. There has been a move away from defined benefit plans which had incentives for early retirement. The focus is now on defined contribution plans which come with incentives to continue working. This transition between plan types may be encouraging workers with a higher level of education to stay on the job for a few extra years. Workers with fewer years spent in higher education are less likely to have had a defined benefit or defined contribution plan, to begin with, so the changeover will have had less of an impact on their retirement decisions.

In addition, many upper-level jobs are shifting from manufacturing to the service industry, which is less demanding physically. Lower level jobs may still continue to require moving heavy loads and excessive time spent standing, which may become more difficult to manage easily as we age.

Retirement age is largely up to the individual, but there are health and labor market factors which may influence that decision.