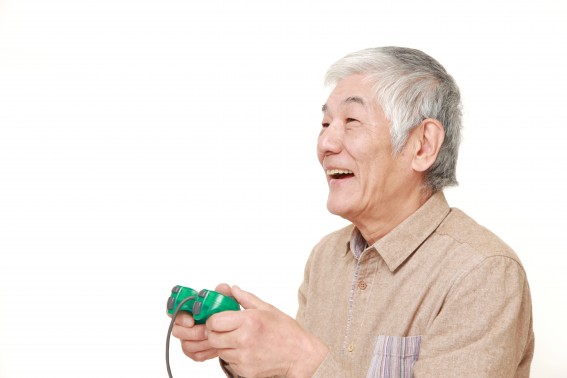 The narrative driven game will take you through Sunita’s life as she tries to piece together past memories.  The player is prompted with confused questions as you walk around the main character’s somewhat dreary house.

Slowly, pieces of the characters life are pieced together as the player explores the character’s home.  Past memories are triggered by awards, concert programs and other clues that lay around the house waiting for the player to discover them.

Designers are attempting to make an accurate portrayal of dementia with the new game.  It will serve as less of an educational tool and more of an emotional tool that serves to garner empathy for those who suffer dementia.  Gameplay available to view online features heart-wrenching music and a somber tone.  The game is set to be released near the end of 2018.

According to the Alzheimer’s Association, 5.7 million Americans are living with dementia, and 1 in 3 seniors will die having had the disease.  The number of Americans with dementia is projected to reach almost 14 million by the year 2050.

Video games are also a ripe source of potential aid to increasing cognitive function and community spirit.  ‘Before I Forget’ is perhaps the start of a larger trend of targeting games to a much older demographic.

Gameplay of ‘Before I Forget’ is available to check out on Vimeo.