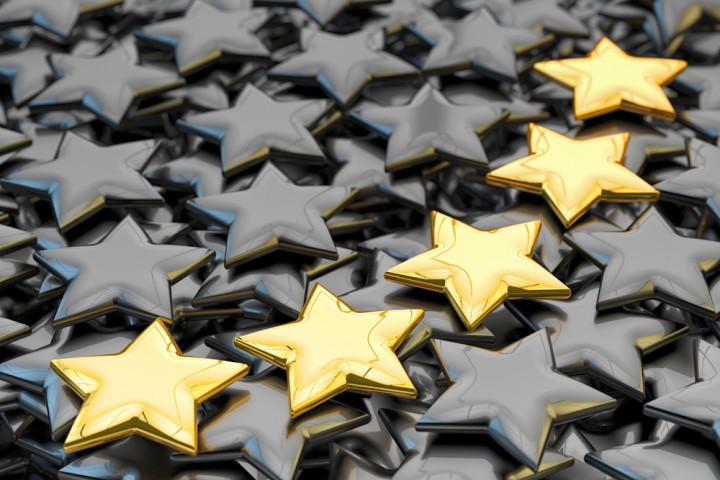 The Department of Veterans Affairs released a complete ranking system of their 133 federally funded and run nursing homes.  They use a five-star system comprised of staffing, quality and overall performance measures.

Consumers can now compare VA facilities with privately run and Medicare funded nursing homes.  The VA reports that their facilities score roughly equally to privately run institutions, and they have a lower percentage of one star rated facilities than their counterparts.

In the VA’s official press release, they state that under President Trump the VA is committed to increasing the transparency of their facilities, and they blame President Obama’s administration for restricting information to the public.  They continue to claim that the VA is the first hospital in the country to post hospital wait times, opioid prescription rates, employee settlements and chief executive travel.

President Trump recently signed the VA Mission Act into law to expand veteran’s access to private health care, and the legislation is seen as a potential boon to veteran’s dependent on VA care.  However, his administration planned to fight certain funding that may lead to the VA feeling budget cuts.

President Trump said he was unhappy with certain parts of the law, and his administration sent a memo to Congress detailing their objections to certain funding measures that make the program possible.  This left activists and proponents of the bipartisan bill confused as to the state of the newly passed legislation.

Despite these concerns regarding the Mission Act, veterans and veterans’ advocates will be happy that more information is now available regarding treatment at VA facilities.  The data and ratings will be updated annually according to the VA and allow veterans to make more informed choices.

The new information should also put pressure on underperforming facilities to improve quality of care offered at the federally run facilities.  However, if President Trump doesn’t hold up his end of the bargain, it is likely that VA facilities will begin to feel budget cuts that will negatively affect the state of VA nursing homes.