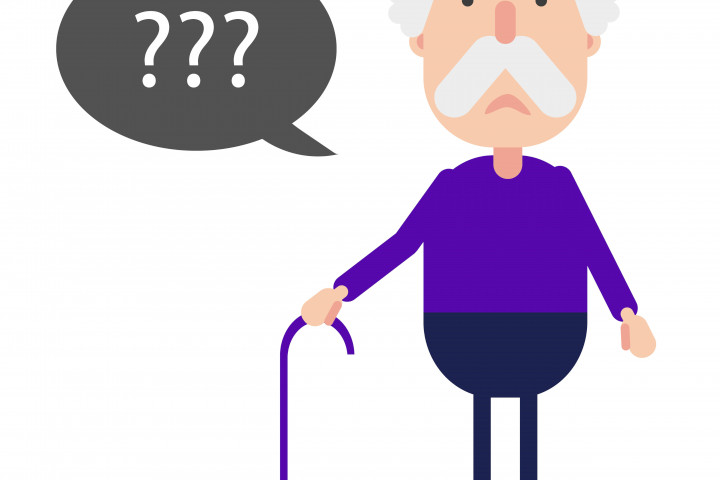 Your life can get substantially more difficult when you find out that one of your loved ones has been diagnosed with Alzheimer’s. At the moment you get notified, you’ll probably find it hard to plan for the future as you will probably have no idea as to what to expect in terms of life expectancy or how to provide support with the disease. Because of this, it’s very important to find out as much as you can about this disease and get informed on how you can help your loved one through the difficult times. In order to do this, it is a smart idea to get acquainted with the various stages of Alzheimer’s, that go from early to moderate, ending with severe.

According to a report from the Alzheimer’s Association, the earliest stage of this disease can manifest some light mental decline and, because of that, the symptoms for Alzheimer’s will be difficult to identify. The person affected will still be work-capable, and shouldn’t have any issues with personal care or driving. Nevertheless, they will still display some symptoms. Some of them include:

This stage of Alzheimer’s lasts the longest, sometimes up to a decade or more. During this stage, people affected by Alzheimer’s will start displaying some more identifiable symptoms. They will often have troubles with daily activities and tasks such as taking their medications or paying their bills on time. Their long-term memory shouldn’t be too affected though, as they will still be able to remember names of close friends or relatives, or anniversaries. One of the most important parts of the various stages of Alzheimer’s is having lots of patience, and especially so during the moderate stage of Alzheimer’s, when your loved one will get increasingly irritated due to the damage this disease causes to their brain cells. Some other symptoms that can be noticed during this stage include:

The middle stage of Alzheimer’s will also lead to certain behavioral changes as well. They can include:

As Alzheimer’s gets into the last stage, the symptoms get more and more pronounced and severe. This will make caregiving a daunting task, as the person affected will need 24/7 care and attention. People that have transitioned into the last stages of Alzheimer’s usually use the majority of their motor functions, which will make it difficult for them to have a conversation or move around the house. Apart from the various symptoms, this stage of Alzheimer’s has some more pronounced behavioral and personality changes. Some of them include:

The task of gaining a greater understanding of the various stages of Alzheimer’s is one of the basic steps to learn how to manage the disease. Finding a memory care facility that will provide your loved one with all the care and attention they need is another important step that you will eventually have to take once Alzheimer’s progresses to the more difficult stages. These memory care facilities will be able to provide your loved one with a safe and comfortable environment, helping them throughout the various stages of the disease with the assistance of professionals that have been trained and educated in providing memory care.

On our website, we have a plethora of resources and information on Alzheimer’s and its various symptoms. We also have a list of various memory care facilities throughout the whole country, so feel free to browse www.assisted-living-facilities.net and get informed about this disease and how you can provide your loved one with all the care and attention they need, or, if you’re not able to – you will surely find a memory care facility that is specifically designed to provide care for Alzheimer’s patients.