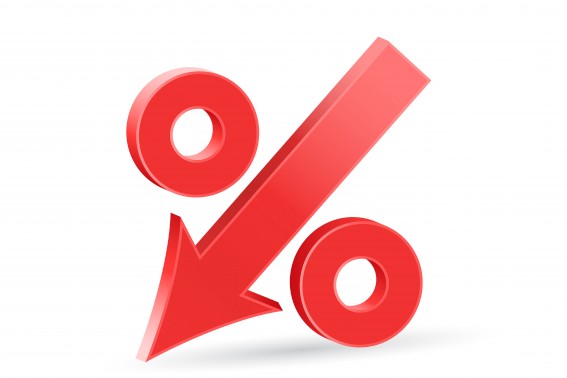 Despite the booming economy on paper, there is a trend of Americans working into retirement due to financial worries.  Chief amongst those concerns is the health of social programs such as Social Security and Medicare.

The Bureau of Labor Statistics is projecting that workers over 65 years of age will have the fastest growing labor force participation of any demographic in America in the coming years.  As the population and working force age, a shift will take place in attitudes towards employees working past the retirement age.

Also, of potential concern is the large amount of job opening currently available.  Lowering unemployment does suggest that employers are casting there net further into the unemployed population.

And despite some pay increases across the board, many economists and perhaps workers as well are worried that pay is not increasing fast enough.

However, despite the concerns many Americans will be satisfied with the current employment market as fewer people sit at home looking for jobs in the strong economy.