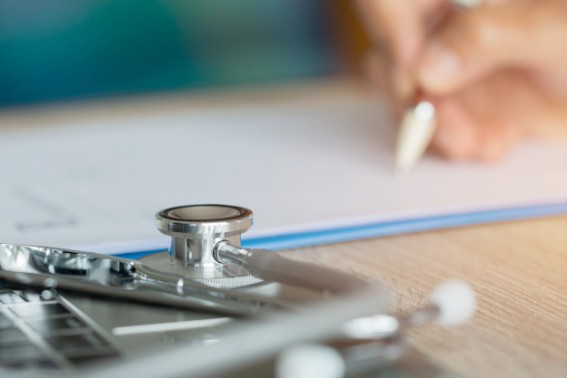 On Friday, the Missouri General Assembly decided to add a mandatory reporting requirement for nursing homes and other comparable facilities. The bill, which has passed unanimously in a regular session of the Assembly, changes the state law related to reporting suspected abuse or neglect of long-term care facilities’ residents who are at least 60 years old. It is expected to work as a means to prevent cases from going cold before they are properly investigated.

Sponsored by state Representative Mike Bernskoetter (R-Jefferson City), House Bill 1635 modifies the current disposition that stated that in the event of suspected abuse or neglect, a report is only required to be filed with the Department of Health and Senior Services. The new bill requires that an additional report must be filed with local law enforcement under procedures of the Federal Elder Justice Act of 2009.

The inspiration for the bill came from a victim of sexual assault in a nursing facility - a 93-year-old woman who died long before her case was even reported to the police. Her daughter, whose family showed their support to Bernskoetter in the gallery of the House Chambers on Friday, has become an advocate for seniors, fighting for the change in the abuse reporting requirements.

The facility where the elderly lady lived notified the state but never called the police, mistakenly believing her family had done so. By the time the detectives were notified, the evidence was too old. "They will never know who the perpetrator was who committed this heinous act," said Bernskoetter according to the News Tribune.

The bill was also celebrated by Lynn Faunda Donovan, who stated that “passing this critical piece of legislation that will provide important protections to long-term care residents” according to Fox4KC. Donovan is the executive director of VOYCE, a long-term care ombudsman program for 21 Missouri counties.

The legislation is a big step in the right direction, but it is not the only one that is required. It is important to know what rights nursing home residents have, and to make sure that staff observe those rights and follow the requirements. Residents and their families need to continue to advocate for their rights and ensure that those rights are being honored.