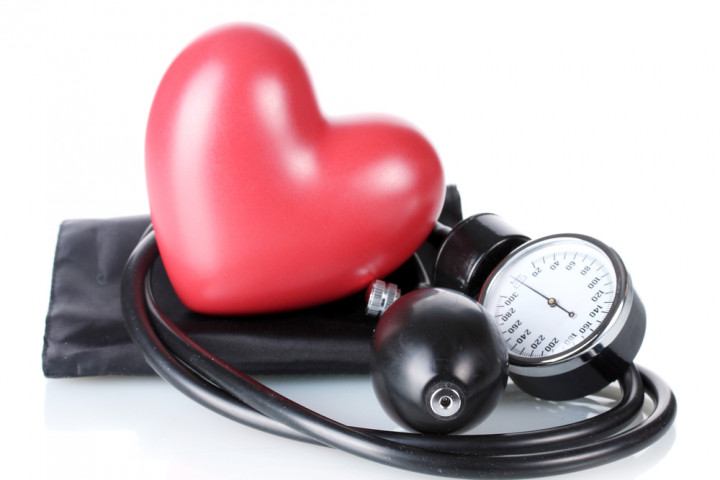 A new surgical procedure that is designed to be as non-invasive as possible focuses on nerves that lead to the kidneys might provide a safer way for people to lower their blood pressure, as well as reduce the amount of medications they consume in the future.

According to researchers’ 6-month findings from an international clinical trial that focused on the safety and effectiveness of renal denervation by using ultrasound as a possible treatment plan for light to medium-high blood pressure.

These results were recently published at the American College of Cardiology Conference in New Orleans, as well as in the published study paper in the journal Circulation.

This procedure takes about an hour to complete, and is carried out by surgeons, under local anesthetic. It works by decreasing the nerve activity that connect the brain to the kidneys and transfer signals that dictate blood pressure regulation.

This randomized, controlled trial’s 2-month results have proved that by administering this procedure, a significant amount of blood pressure was reduced, when compared with a “sham operation”

Every trial study participant stopped taking their blood pressure medications during the first 2-month period, and after that, they started taking them, as they needed, in a managed way.

The most recent results show that participants that went through the ultrasound surgery were able to maintain their reduced blood pressure for the duration of 6 months.

When these participants were compared with those that underwent the “sham operation,” less of them needed to start using their blood pressure medication again, and even those that resumed using them, needed a smaller amount of medications.

"These results point towards an exciting future for this new technology," said the lead trial investigator in the U.K., Melvin D. Lobo, a professor at Queen Mary University in London, and Barts Health NHS Trust, both of which are located in the U.K.

High blood pressure (otherwise known as hypertension), is an ever-increasing health issue on a global level. A report that was published in The Lancet, it was revealed that between 1975 and 2015, there has been a significant increase of high blood pressure among adults, from 594 million to 1.13 billion, to be more exact.

It is a well-known fact that high blood pressure increases the risk of contracting heart disease, heart failure, and some other serious health issues.

While most people can regulate their blood pressure by adopting a healthier diet, exercise, and weight management, others have to resort to medication supplementation, in addition to the aforementioned steps.

There is also a subset of people that are having issues regulating blood pressure by taking all of those steps as well.

Within the kidneys exists a large system of nerves that serve to receive and send messages. Researchers have found out that when this system is put under pressure, it can result in increased blood pressure when in contact with the body’s sympathetic nervous system.

There is, however, a treatment called renal denervation by ultrasound which helps relieve high blood pressure and it works by disrupting the operation of nerves that head to the kidneys.

The treatment is done with the help of a device that is inserted through a catheter in the groin, and reaches all the way up in the artery leading to the kidney. After this is done, the device emits an ultrasound that increases the temperature and causes damage to the nerve fibers that envelop the artery.

The 6-month report of the study shows a comparison between this procedure and a sham operation performed on 150 participants in 51 places in France, Germany, Belgium, the Netherlands, the U.K., and the U.S.A.

All in all, most people needed to start taking their medications again in order to put their blood pressure under control. It is worth of mention that 35.8% of the participants that underwent the renal denervation procedure weren’t taking any medications even after the 6-month period has passed, when compared with only 15.5% of those that underwent the sham operation.

Additionally, the renal denervation group reported a much greater reduction in blood pressure that averaged 18.1 millimeters of mercury (mm Hg) for the treatment group, and 15.6 mm Hg in the sham operation group. No health safety issues were reported in any of the participants.

It needs to be noted that the company that created and produced the renal denervation device used in this study was the same company that funded the study.

"If long-term safety and efficacy are proven in larger trials which are currently underway, we hope that renal denervation therapy could soon be offered as an alternative to many lifelong medications for hypertension," said prof. Melvin D. Lobo.