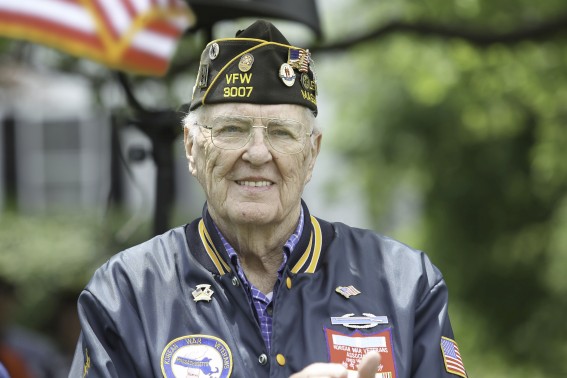 However, behind the scenes White House aides are fighting a bi-partisan bill to fund the new law, instead hoping that senators will cut spending elsewhere to pay for the $50 billion new bill.

The bill does not include federal funding for the new law, but some senators want to amend a portion of the bill to include federal dollars to the program.  The White House has stated that this works against the new program and provides “no incentive to continue to serve veterans with innovative, streamlined and efficient quality of care.”

Some senators argue that without increasing federal funding for the bill, cuts will have to be made to government programs including some to the Department of Veterans Affairs.

The White House and President Trump seem to be sending mixed signals on their commitment to increasing the quality of care for veterans by signing the bill while working against its funding.

President Trump has previously come under fire for comments about veterans including disparaging comments about Senator John McCain who was held captive in Vietnam and the family of slain soldier Humayun Khan.  These instances and others have contributed to the tense relationship between President Trump and the veteran community which he often purports to protect.

What exactly the President’s plan is for the bill remains to be seen, but veterans will be hoping that this is more than lip service from Congress.

According to the VA, approximately 11 million veterans are over the age of 60, and many of these individuals will be in need of long term care.  While the number of veterans is expected to decrease over the coming years, the current large number need answers to where they can expect to receive their care.