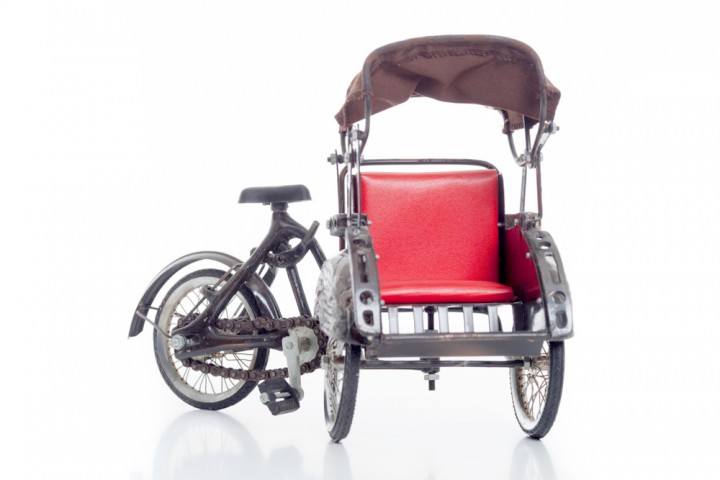 The elderly are feeling the wind through their hair, as a new program is getting them on three-wheels without actually having to do any pedaling.

Cycling Without Age, a movement that gets elderly with limited mobility back on bicycles to enjoy the fresh air, has more than 300 chapters around the world. The three wheeled bikes are called trishaws and are built to have volunteer pilots guiding elderly people through the community as the elder sits in the front so they can feel as though they are the main focus of the ride.

“Cycling Without Age is based on generosity and kindness. It starts with the obvious generous act of taking one or two elderly or less-abled people out on a bike ride,” stated on Cycling Without Age’s website. “It’s a simple act that everyone can do.”

The movement was created by Ole Kassow in 2012. He connected with a civil society consultant from the City of Copenhagen, who bought the first five trishaws which launched the program. The trishaws are aimed at nursing homes. In Wisconsin, there’s a grant that federally funded nursing homes are able to apply for to get a bike.

In a news segment on WBAY, representative of Wisconsin Bicycle Federation, Michelle Bachaus says, “It’s more of a social program than a biking program. It gets more people out biking. Whether they are older and can’t bike anymore or they are differently abled and have never been able to enjoy the same things the rest of us have."

Since launching Cycling Without Age, the program has spread to over 10,000 pilot volunteers who cycle well over 1,300 trishaws across 38 countries in the world.