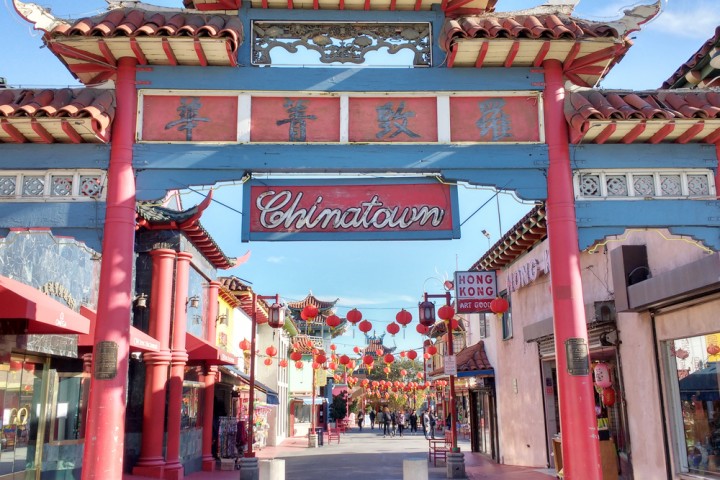 When The Pacific Alliance Medical Center in the heart of Los Angeles’ Chinatown closed its doors back in Dec. 2017, due to massive costs to retrofit its facilities to meet seismic requirements, more than 2,000 of the Asian American elderly population in the area had to figure out where to seek medical care next.

After several months of relocating their medical care, this population can now look forward to the doors of the medical center reopening in Chinatown. Allied Pacific, AHMC Healthcare and Network Medical Management partnered to buy the historic hospital property for $33 million.

According to a recent article in the Los Angeles Times, many residents are now breathing a sigh of relief, “It is important to have a 24-hour urgent care center,” said King Cheung, a Chinatown resident and activist to the Los Angeles Times. “Also, it is wonderful that the property won’t turn into a high-end mixed-use housing complex.”

Allied Pacific Chairman Kenneth Sim noted that the new establishment will be an outpatient facility that will include a surgery center, a radiology department, a lab, and rooms for multiple medical specialties.

“If they can obtain the requisite licenses, they hope to offer services again at the facility within three to six months,” said Sim to the Los Angeles Times.

While the ownership group has no definitive financial models according to Sim, they will do their best with what they can afford today. The new doctors that will be working under this group have also worked with many patients in Chinatown and some even have relatives who count on hospital care at this location.

“Chinatown is extremely important to many of us,” Sim said to the Los Angeles Times. “We felt obligated in some way to give something back.”