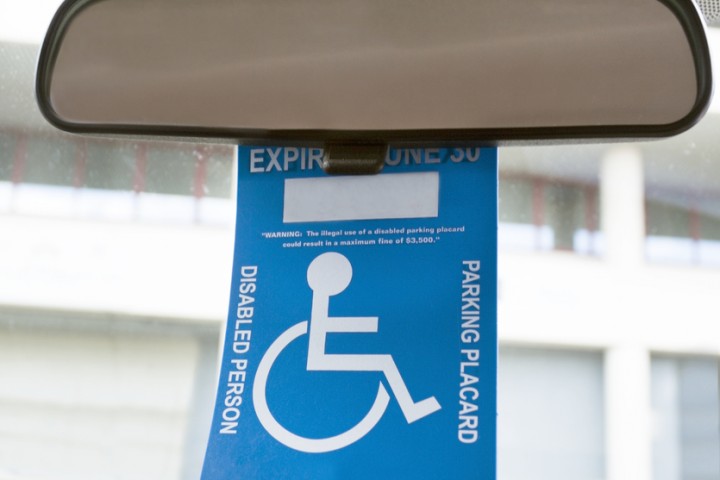 From online scams to abuse, senior citizens have been the main target for many incidents this year. Adding on to the list, older people in San Antonio are now becoming victims of their car windows being smashed in and their handicapped placards being stolen.

Fox San Antonio reported that many senior citizens North of Downtown who live at the Aurora apartments along Howard Street are the main victims.

"They're smashing out windows, and taking our handicapped placards," said Deann Horner to Fox San Antonio. “I think that they're roaming, and watching to see.”

The issue is not just safety when it comes to these scenarios, but many senior citizens are not able to afford getting their windows repaired. Horner even said that she had to spend the last of her money that was supposed to go towards groceries, to getting her window fixed.

While the seniors have reported these happenings to the police, they are frustrated with having to continue experiencing this issue.

District 1 City Councilman Roberto Trevino released a statement assuring that this problem will be handled.

"It's unconscionable that thieves have broken into senior citizens' vehicles to steal their handicap placards. I will take every action I can to protect those in our community who are most vulnerable. In response, my office will work with law enforcement and the management of the Aurora Apartments to create a solution that will ensure seniors are not victimized."