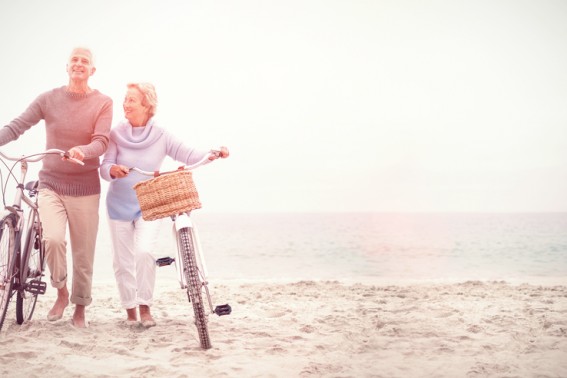 Vanguard released a data report titled How America Saves, and it provides insight into the landscape of American retirement.  The data collected details the retirement saving behaviors of 4.6 million Americans.

The number of Americans that are auto-enrolled in retirement plans by their employer have skyrocketed over the last decade.  Auto-enrollment numbers have nearly doubled since 2009, but the trend is beginning to stagnate.

Also, large companies were more likely to auto-enroll employees in a retirement plan.  A small 30% of plans in companies with less than 500 workers utilize auto-enrollment.

Auto-enrollment has been pushed by the government and some financial advisers as it better insures that more people will have money in retirement.  However, it does take away some financial freedom in the present as a portion of one’s paycheck will be allotted to retirement savings.

To fill in the gaps of American workers who do not have retirement plans, specifically those at smaller firms, state-sponsored auto-enrollment programs have been suggested as way to insure more retirement investing.  Oregon has a program that automatically puts employee earnings into a personal retirement account.

While the data is restricted to those with Vanguard plans, it is promising that Americans seem to be investing wiser.  Increasing auto-enrollment and higher default rates indicate that Americans are saving more.  However, those is smaller companies may be at a disadvantage if their employer is not providing information about retirement benefits.