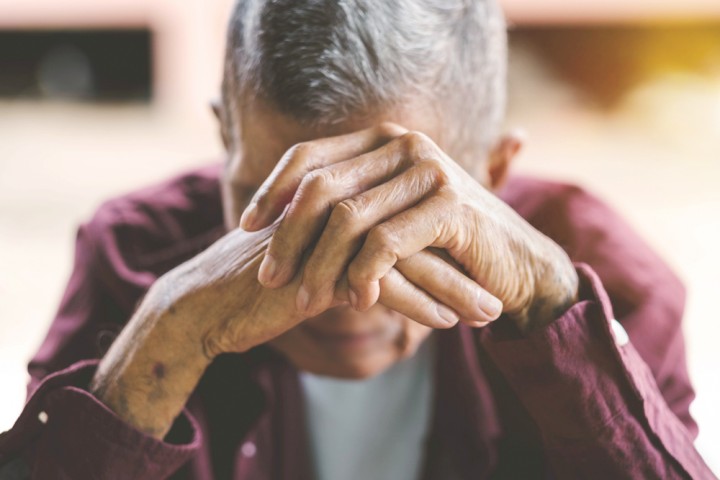 Home / News / The Emotional Damage of Falling Victim to a Scam

According to researchers, nearly a third of elderly scam victims are too ashamed to tell their friends or family about what they have been through. According to the BBC, the Center for Counter Fraud Studies at the University of Portsmouth in the United Kingdom have found that there is a stigma surrounding being cheated via phone or online scams.

Another report notes that fraud victims may feel as if part of the blame is theirs for being too easy to convince or too willing to go along with what the scammer requested. They often worry about being blamed by others and feel foolish for having fallen for the fraudster. It can be a stressful time, and common emotions often include anger and embarrassment.

There are also fears that prevent older adults from reporting scams. There may be worry over possible repercussions from the scammers. For many there is also an unwillingness to get involved in the complexities of the criminal justice process. They may not know how to go about reporting the crime or they may not believe that reporting it will result in any action.

In addition, victims may worry about losing their independence, may have concerns that their mental capacity may be diminished, or may simply feel embarrassed. It is very easy to internalize the problem after becoming a victim of fraud. In some cases, a victim may simply want to forget that it ever happened.

There is also the unfortunate effect of loneliness as people who have been a target of multiple fraud attempts may begin to spend less time among others and may become warier of meeting new people, letting anyone into their space, or starting new relationships.

Remember that despite the natural response of embarrassment, fraud is a frequent crime and the fraudsters often target older individuals. It can and should be reported in order to prevent the swindlers from victimizing more people. Instead of thinking of yourself as a victim, think of yourself as a hero who has enough knowledge and experience with the predator to help authorities to stop them in their tracks.