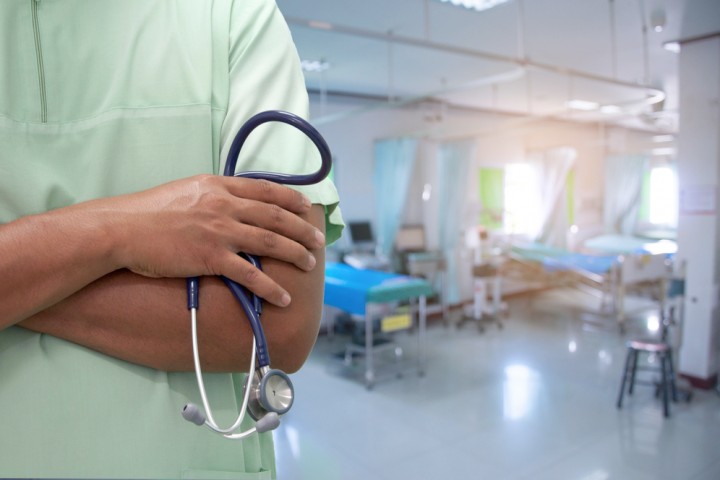 While intubation is a life-saving choice when we are younger, there are many times when it does not prevent hospital re-entry or even death in older individuals. However, we almost always choose it because it is seen as if it will be a life-extending measure.

This is a decision that Dr. Kei Ouchi, an emergency physician, and researcher at the Brigham and Women’s Hospital in Boston, says should not be taken lightly. After many years working in a hospital, he has come to realize that the decision to intubate should be made on a case by case basis, taking the patient’s condition as well as their preferences into consideration.

He spoke to the New York Times about his experiences as a doctor:

“I went into emergency medicine thinking I’d be saving lives. I used to be very satisfied putting patients on a ventilator, (but) they sometimes have values and preferences beyond just prolonging their lives.”

From his interactions with the patients and their families, Dr. Ouchi found that even though family members almost never hesitate in opting for intubation, most of them realize later on that at elderly relative would probably never have wanted it for themselves.

Intubation is a very invasive procedure that can make speaking and eating normally impossible for the patient. For older people who will not see any long-term benefit from the emergency procedure, it can make it harder for them to talk with friends and family or spend their days in a manner that is closer to what they would prefer.

A temporary solution is a non-invasive breathing apparatus like a BiPAP which helps with breathing while allowing the patient to continue to be able to eat and drink on their own. Although the BiPAP does not affect the end outcome, it does allow for breathing space and gives the patient and their family the time to be able to make an informed decision.