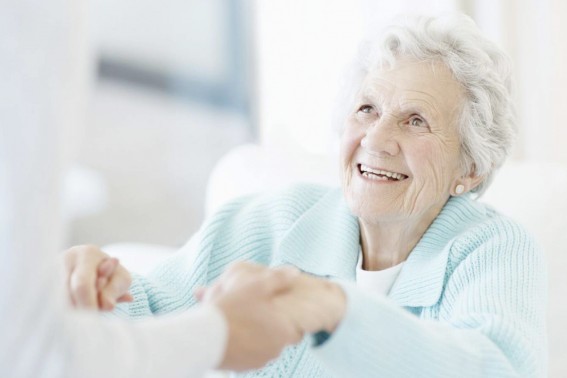 How do we explain the fact that many elderly people are capable of mental and even physical?

Until recently, it was thought that with the aging brains, they stopped producing new cells. Recent studies, published in Cell Stem Cell, reject this idea. In their view, aging brains produce as many new cells as the younger brains.

This study is the first of its kind to fully monitor the cellular production of the brain during the typical human life.

Dr. Maura Boldrinni, a neurobiologist at Columbia University, said: "When I went to the medical school, they taught us that the brain stopped making new cells, but the researchers began to suspect that this was wrong. Older mice produce new nerve cells and early human studies have begun to show similar results. "

28 donated and studied brains of people received from a donor library collected in Colombia, which have been preserved by the same methods and are related to detailed medical stories, have been studied. The age ranges from 14 to 79 years, with no drugs and antidepressants, which, according to researchers, stimulate cell growth.

Boldrin and her team investigate the hippocampus, the area of the brain through which learning and memorization take place, and count the number of newly formed cells under a microscope. Boldrinny says, "This part turned out to be particularly challenging. People who study small-brained mice are easy. Cut them, look at the cells and count them. But the human brain is bigger and more complex.“ Here is a specialized computer software used to read the cells under a microscope.

„We found out “,  says Boldrinis, "but the older brains were not completely unchanged. Although they had as many new cells as the younger brains, they seemed to make less new blood vessels, and they did not form new connections between brain cells so quickly. "

It should be noted that the science of brain cell formation in the elderly is at the very beginning.

In Nature magazine, this idea is being challenged that seniors continue to create new nerve cells.

Boldrin thinks that the results of her team work and the results of Nature magazine can be traced to the brains the different groups are exploring and the methods used to study them. The brains described in nature come from a wider circle of people with different health problems, including epilepsy, and may have been preserved using various techniques. These storage techniques, she said, may have destroyed evidence of new cells.

Colombian research has shown new cell growth in "healthy" brains, and the team suggests that the long-term ability to produce new cells in the hippocampus may be a key feature of the brains that remain healthy until old age.