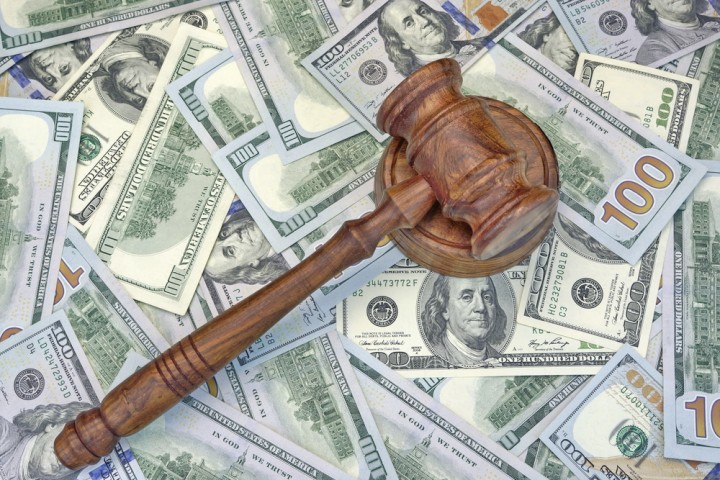 AstraZeneca will pay the state of Texas a $110 million fine for misleading patients about two drugs and defrauding Medicaid.  Texas initially sought $5 billion from the pharmaceutical company.

AstraZeneca was accused of falsely marketing Seroquel, an antipsychotic drug, and Crestor, an anti-cholesterol medication.  The company’s fine was primarily related to Seroquel as their misdoings win regards to the drug constituted $90 million of the fine.

Seroquel is used to treat bipolar disorder, schizophrenia and other types of depression. AstraZeneca falsely pushed the drug onto Texas Medicaid providers, and the drug ended up being overprescribed and endangering those who received the drug.

The British pharmaceutical giant pushed the drug to teenage patients for whom the FDA had not approved the drug.  Seroquel and other similar antipsychotic drugs have run afoul within other age demographics as well.

The drug is often diagnosed to Alzheimer’s patients.  However, it can be dangerous to seniors with dementia, and the FDA states that it increases the risk of death in elderly patients with dementia.  The FDA goes further to say Seroquel should not be used for treating psychosis in dementia patients.

Despite the fine and its controversy, AstraZeneca has denied any wrongdoing and made a statement saying “it is in the best interests of the company to resolve these matters and to move forward.”

The State of Texas also alleged the pharmaceutical company illegally made promises that Crestor would treat atherosclerosis.  Atherosclerosis primarily affects older Americans and is a buildup of cholesterol plaque in the artery walls.

Texas Attorney General Ken Paxton was proud the state was able to punish the pharmaceutical company, and he made note that Texas is the leading state in protecting Medicaid from fraud.