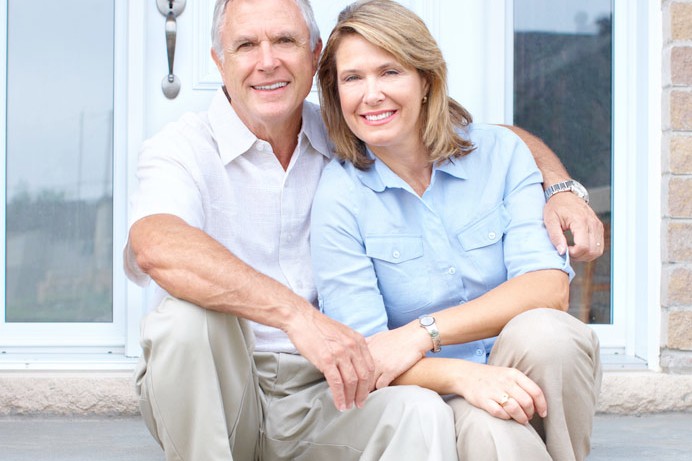 Family caregivers may be able to keep their loved ones with dementia at home for longer with a smart system that alerts them if a disoriented family member attempts to wander outside. This is particularly helpful late at night when people living with dementia are likely to wake up confused and may leave the house and become lost without anyone noticing until morning.

The anti-wandering system, created by Doctor Frank Knoefel, includes pressure sensors on the bed to track if the person with dementia is there. It also includes motion sensors in the home and a gentle alarm that wakes family members and alerts them if someone is wandering in the house at night or attempts to go outside while everyone else is sleeping.

Lois Chetelat spoke to CBC News about the experiences with her husband that led her to try the still experimental system:

"A few months ago, Gerard starting wandering at night downstairs and I was concerned he might then wander in the neighborhood, be lost and not know where he was. I was concerned that I might not wake up and hear him."

Many people with dementia will become lost at some point. The longer they remain lost, the more at risk they become. This is one of the leading reasons that people choose to move a family member with dementia into a nursing facility. Having a system in place at home that alerts them before their family member has a chance to become lost may be enough help to continue to care for them at home for longer.

The new system is being tested by four families currently, although the researchers hope to increase those numbers soon. They are also looking into including additional personalized features such as mobile phone alerts if an alarm is triggered or motion-activated lights to help prevent injuries caused by moving around in the dark. It currently costs roughly $750 to install one of the systems in a home.