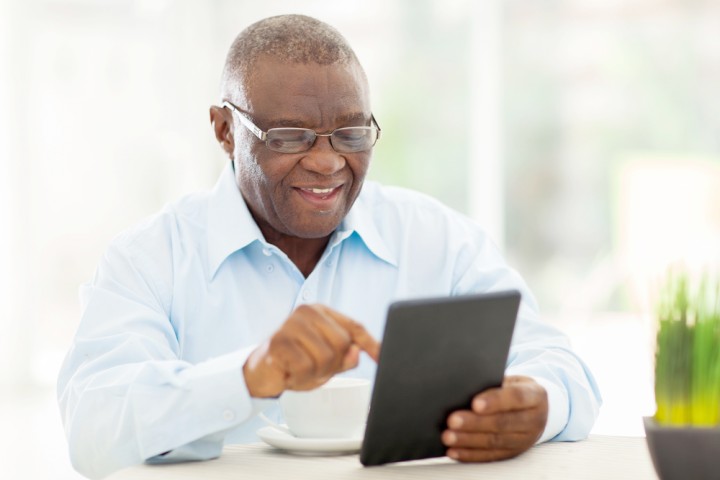 Startup companies with a focus on technology are starting to focus on something else as well – the growing number of seniors who are willing to let technology make their lives a little easier.

While the older generation isn’t well-known for adopting technology, more than half of those of us over 65 are already using the internet according to the Pew Research Center. While adopting some forms of technology is not always easy, older adults are becoming more willing to try.

According to CrunchBase, Tech startup companies are taking notice of that willingness in a rapidly growing senior population. Startups such as Navy Design, Honor, and Renew are focusing on taking some of the difficulty out of aging.

Kevin Nazemi, the CEO of Renew spoke to Crunchbase on serving the demographic:

“This is [the] first generation in history to be comfortable using digital trends, as minor as using emojis or as major as work laptops,” he said. “There is an immense opportunity in serving the older population, with the biggest being in the ‘pain-relieving’ model.”

It does mean spending more money in the design phase to make products that are more accessible to older users and some startups still cringe at the costs. However, as older adults become a progressively larger part of the tech consumer market, it only makes sense to include them in a product’s user base.

Ollie Campbell from Navy Design, an Australian health technology company, spoke to CrunchBase about the costs:

“It isn’t always easy or cheap. We’ve designed an e-commerce site to make it [more] accessible, and for some features that meant it took 70 percent more time to build things. That’s a pretty big tax to pay to make something work for a relatively small fraction of your audience. Not everyone can afford to pay for that.”

As for apps or products designed with seniors specifically in mind, they include a range such as retirement planning and management as well as healthcare and psychology.