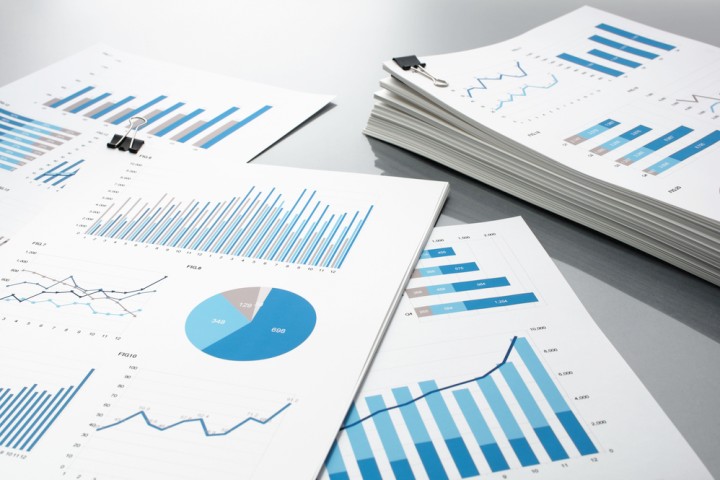 The European League Against Rheumatism released a study detailing the association between gout and a 17-20% increase in risk of dementia. Gout is a common type of arthritis that can hit anyone, and it often occurs in the big toe combining both sudden and lingering pain.

Previous reports left researchers unsure of the connection, and some reported the opposite of the most recent findings.  But European scientists are confident in the information presented, and they will use these findings to inspire further studies into the field.

The study specifically focused on gout in the elderly and found an increased risk for dementia in this demographic.  The study included 1.23 million Medicare recipients and found 65,325 of these people had dementia.  From this sample size, researchers found an independent link between gout and increased chance of dementia.

The association increased for those in older age groups, women and people with two or more chronic diseases.

The link between the two conditions provides extra incentive for seniors to avoid gout.  Gout is caused by urate crystal accumulation due to increased uric acid in the blood, however the condition is preventable.

The Mayo Clinic suggests several preventative measures in order to prevent gout development. Drinking more water, limiting alcohol intake, cutting down on meat and fish and living a generally healthy lifestyle are all ways that seniors can help cut down on their chance of developing gout.

Warning signs for the condition include a family history with gout, obesity and recent surgery as these all increase the likelihood of getting gout.