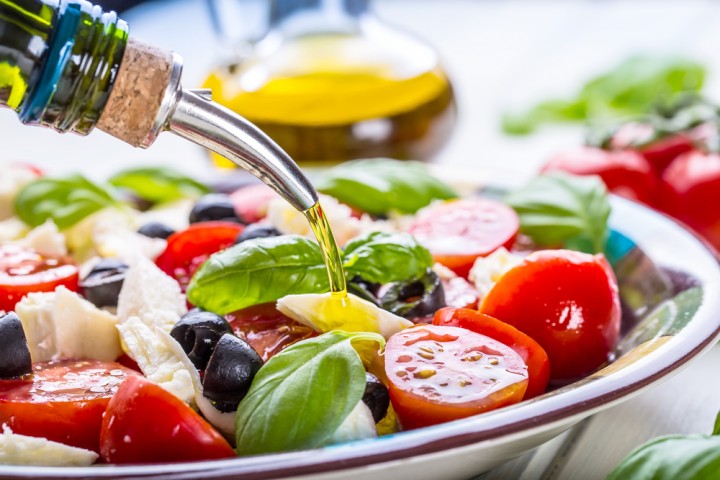 According to a University of Athens study, olive oil may be the solution for elderly men suffering from impotence. Researchers found just nine tablespoons of olive oil reduced erectile dysfunction by more than 40%.

660 men with an average age of 67 participated in the study and adopted a Mediterranean diet. They mainly ate fruits, vegetables, legumes, fish, nuts, and olive oil.

Olive oil is high in testosterone and some are touting it as a natural alternative to drugs like Viagra.

Nearly half of American men between the age of 65 and 85 suffer from erectile dysfunction, and it is a common condition for many other age groups.  But, healthy lifestyle choices such as diet changes have been shown to decrease impotence.

Diabetes, obesity and other health conditions have been linked to erectile dysfunction, so it is no surprise that dietary changes can enhance bedroom performance.

But, the Mediterranean diet is being touted for more than just its potential to solve erectile dysfunction problems.  The British Journal of Nutrition also published an Italian study about the link between a Mediterranean diet and a lower mortality rate.

5,200 senior citizens over the age of 65 participated in the study.  Researchers found those who strictly adhered to the diet had a 25% lower mortality rate to those who adhered at a low level.

The study did not find a clear link between the diet and any debilitating diseases, but preliminary results found a slight decrease in the risk of coronary artery disease.

Participants ate a similar Mediterranean diet to the Greek study and were allowed to consume a moderate amount of wine.