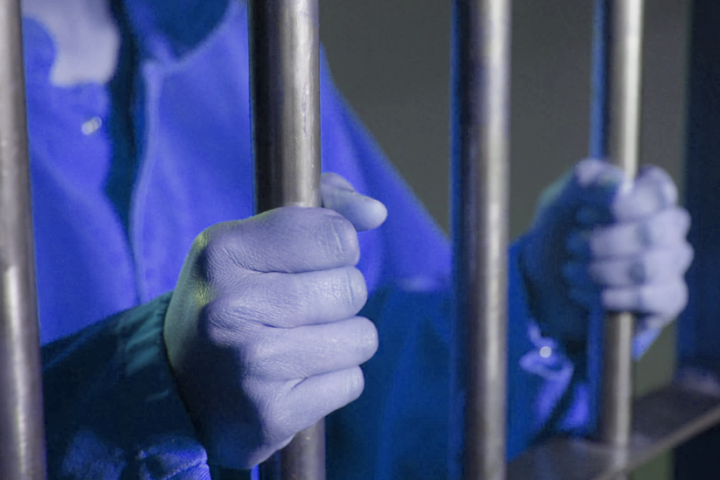 Elderly crime is up 45% in South Korea according to recently released police and government data. The country is facing higher elderly poverty rates and the country’s elderly increasingly face mental health problems.

According to Statistics Korea, the county’s elderly population is ballooning and is only expected to increase further.  In 2017, the elderly accounted for nearly 14% of the population, up four percent in seven years.  By 2060, South Koreans over the age of 65 are projected to make 41% of the nation’s population.

However, South Korea still faces issues many other ageing countries face.  Japan is facing a similar development as Japanese women are turning to jail time to avoid worsening social services for the elderly.

More than half of South Korea’s elderly population is impoverished, and many have been left behind during the country’s rapid economic and technological development.  For many senior citizens, the South Korean pension system does not provide enough support, and they are forced to return back to the labor market.

South Korea has one of the highest elderly poverty rates among developed nations, and in part this is due to the country’s stellar life expectancy.  While South Koreans can expect to live longer, there is a high chance they will end up in poverty, and perhaps even jail.

Despite the rise in life expectancy, South Korea has not been able to correct their demographic problems.  Coupled with lowering birth rates, the country faces an almost unrivaled ageing population.

In order to keep seniors out of poverty and jail, elderly Koreans will have to see more benefits of the massive wealth influx into the country.  If money is not redistributed to impoverished seniors, South Korean jails may end up looking like nursing homes.