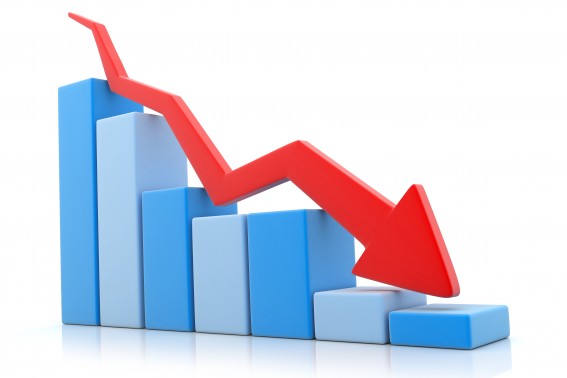 Social Security and Medicare trustees released separate, yet alarming new reports on the future of their respective programs.  Scheduled benefits are projected to increase while revenue sources dedicated to the programs are stagnating.

Both reports result in a call to action as current trends lead to shortfalls in both programs if left unaddressed.  Both programs receive their own dedicated budgets, but Medicare required $307 billion in extra general revenue and Social Security needed $41 billion extra in funding.

The funding gap is predicted to balloon to more than 4% of GDP as more American workers enter retirement.  Declining birth rates and a decrease in the worker to retiree ratio are also contributing factors to Social Security and Medicare’s funding woes.

Tight cuts and reductions in benefits will need to be made in order to continue the effectiveness of both programs.  Raising the retirement age at which people can collect Social Security benefits, reducing those benefits, and raising income tax contributions have all been proposed as potential legislative ways to alleviate the program’s problems.

However, with the current state of American politics and a polarized Congress these measures will be difficult to gain bipartisan support for.  Reducing of benefits to the elderly will be difficult to sell to many, and rarely does a politician want to be associated with increasing tax rates.

However, funding issues cannot be ignored as they will result in even worse outcomes for future generations of retirees.  If lawmakers wait 15 years, it is estimated that payroll taxes would need to be increased by 33% to meet the needs of Social Security.

Action is needed now and brave politicians will have to propose unpopular yet pragmatic solutions to secure the future for upcoming older generations.