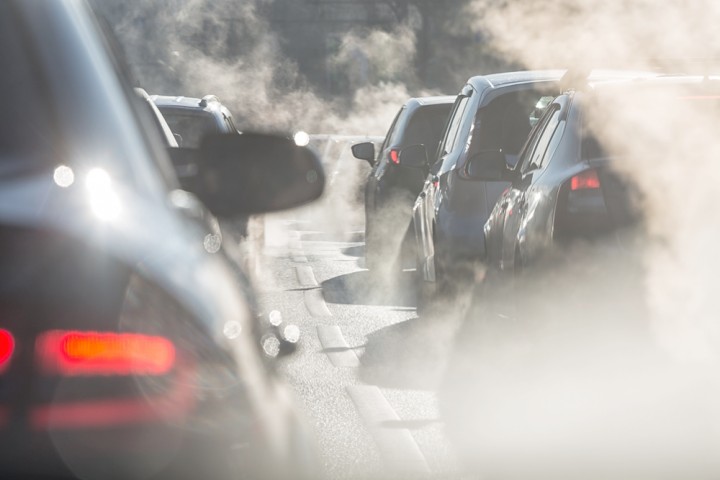 According to the Environmental Protection Agency (EPA), Bexar County did not meet the nation’s health based standards for smog.

A city news release showed that the air quality exceeded the ozone standards that is part of the health-based National Ambient Air Quality Standards. Despite Bexar County not meeting the standards, areas such as San Antonio and other communities surrounding the county, have made progress in reducing air emissions.

Mayor Ron Nirenberg said to KSAT, "The EPA air quality designation is no surprise…The science showed clearly for several years that our region has been teetering on the edge of nonattainment because of stricter federal standards. As this designation loomed, we made great progress in achieving better air quality, and we will continue to strive for cleaner air. The region's ozone levels are down significantly from where they were a decade ago."

Bexar County was marked as “marginal nonattainment” under The Clean Air Act. This designation is the lowest level by the EPA and will require further review in regard to transportation and industrial admissions.

The population of Bexar County consists of mostly seniors, as The U.S. Census Bureau showed an increase in the rising tide of seniors 65 to 74 between July 2010 and July 2016, with that surge continuing in the following years.

According to KSAT, the Texas Commission on Environmental Quality (TCEQ) will conduct a comprehensive emissions inventory of all sources within Bexar County, and major sources of emissions will be required to provide TCEQ with emission statements.

"This is a positive first step for reducing air pollution in Bexar County," said Elena Craft, senior health scientist, of the Environmental Defense Fund, to KSAT. "It could prevent dozens of preventable deaths and thousands of hospitalizations each year. Yet San Antonio families need EPA to do more to limit air pollution from oil and gas development in neighboring counties, which is likely contributing to the unhealthy smog levels in Bexar County. Without greater protections, the San Antonio area might not be able to breathe easier."