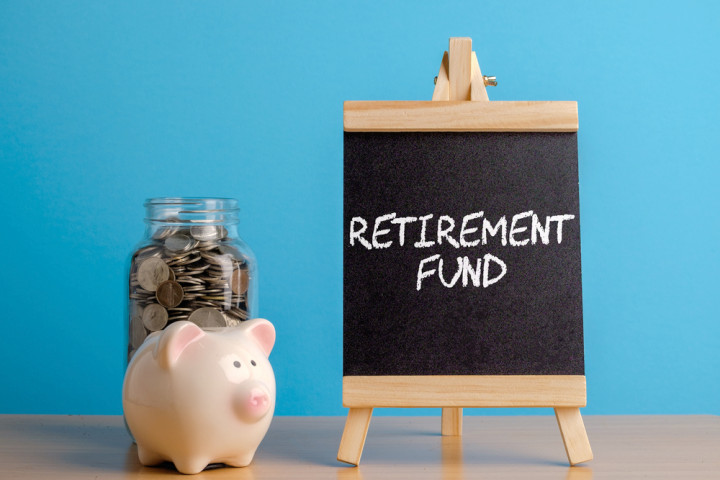 As single-income families saw a decline during the last century or so, a big number of seniors in America avoid retirement because of lack of money. The choice of leaving the job and retire is being more difficult to make due to the unsteady social safety nets, insufficient savings plans and the high costs of health care.

An increase of retirement-age workers

In the last 57 years, this is the first time that retirement-age workers in the labor force hit the 20% mark, as reported by United Income. Since February, the number of people aged 65 or older that are currently employed or seeking employment has doubled from 1985, when it was as low as 10%. The largest number of employment increase was noticed to be among college-educated seniors, and that number has gone up to 53%, from 25% in 1985.

This resulted in a rise of the demographics’ inflation-adjusted income to an average of $78,000, which is an increase of 63% from the income seniors had in 1985 - $48,000. As a comparison, the income of workers aged below 65 rose only 38% for the same period – up to $55,000. The calculations made by United Income were based on some recent data that was released by the Census Bureau and the Bureau of Labor Statistics (BLS).

“There’s a mismatch between older workers who need the income the most and those who are able to work and working,” noted Elizabeth Kelly, senior vice president of operations for United Income and a former special assistant to the president at the White House National Economic Council during the Obama administration.

“These are the more educated, wealthier individuals in better health who are continuing to work, but it’s probably their less-educated, working-class counterparts who need to work the most,” she added.

According to the BLS, the new wave of baby boomers is expected to constitute the greatest growth in the labor force participation rate up to 2024. A recently published report by the BLS stated that, “By 2024, baby boomers will have reached ages 60 to 78. And some of them are expected to continue working even after they qualify for Social Security benefits.” 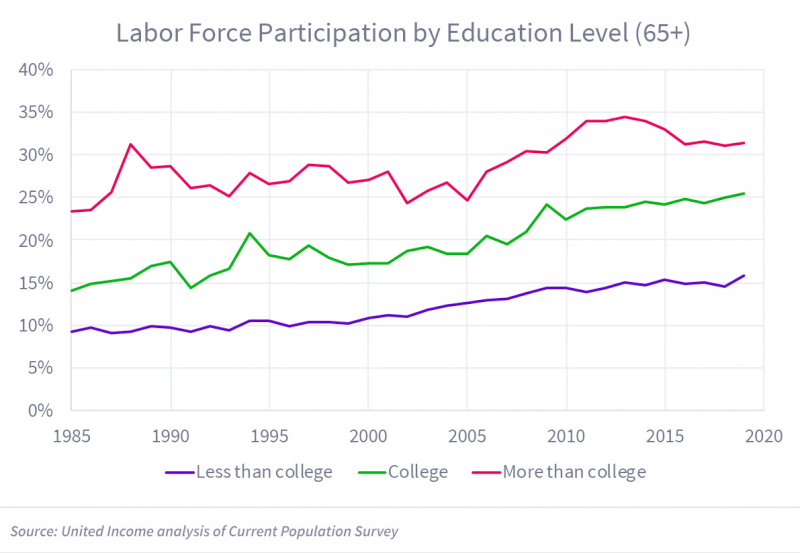 When you start doing the math for retirement, it doesn’t look well – even for the seemingly wealthy. According to Teresa Ghilarducci, an economics professor at the New School for Social Research, Social Security replaces around 40% to 50% of a person’s pre-retirement income. The general idea is that people would need approximately 80% of pre-retirement income if they want to be at peace of mind after they retire.

On the other hand, workers placed in the top 10% of income distribution that earn more than $115,000 per year have an average of $200,000 in retirement savings. However, even those workers shouldn’t drop their guard, but it is worth it to mention that Ghilarducci’s research doesn’t take into account real estate and some other assets, like inheritance.

Considering what Ghilarducci’s estimates of retirement savings that a typical college-educated worker should have amassed for a comfortable retirement – over $1 or $2 million, it shouldn’t come as a surprise that there’s an increase of senior workforce as of late.