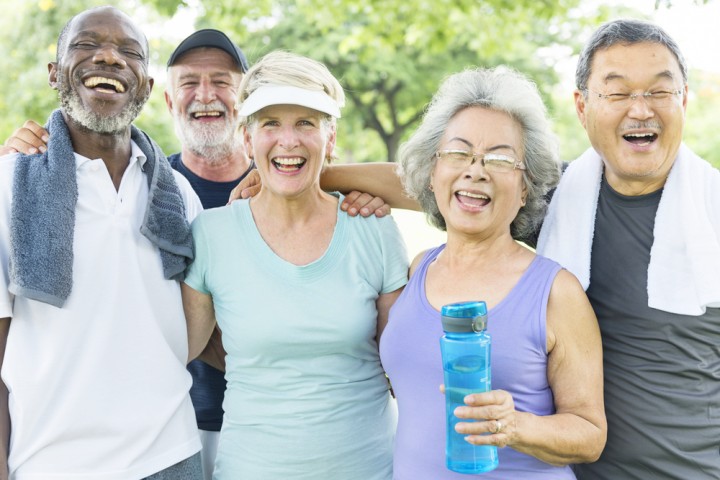 As America ages and those aged 65 and over make up 15% of the population, the risk of chronic conditions may increase while the level of overall health may decline, according to a Newswise press release.

“Reducing stress by setting small, measurable goals is key to improving health in the diverse, aging population,” said Dr. Shevon Harvey, director of the Transdisciplinary Center for Health Equity Research and associate professor in health education in the Texas A&M University College of Education & Human Development. “The first thing I tell seniors is to just pick one thing and start small. For example, instead of drinking soda, drink water. Instead of drinking four cans a day, drink three, and then drink one bottle water.”

By setting realistic and doable goals, they would achieve long term health objectives and prevent them from being overwhelmed. Certain things seniors can focus on is engaging in a spiritual activity to decrease stress, give up one bad habit at a time, and even walk or run for an extra five minutes a day.

Through her research, Dr. Harvey has also found that faith-based health ministries can have a large impact on the elderly who are minorities. She also noted that location can impact positive or negative aging populations.

“There are physical limitations in some urban environments that can make someone who may have a plethora of resources as you think about within the urban context feel isolated, more so than if they were in a very rural area,” said Harvey.

If there is an elderly person you know who may not feel safe walking around their neighborhood, they could try finding indoor activities such as cleaning and walking stairs. It is important that they gradually progress at a reasonable rate and not to rush right into making drastic life changes.