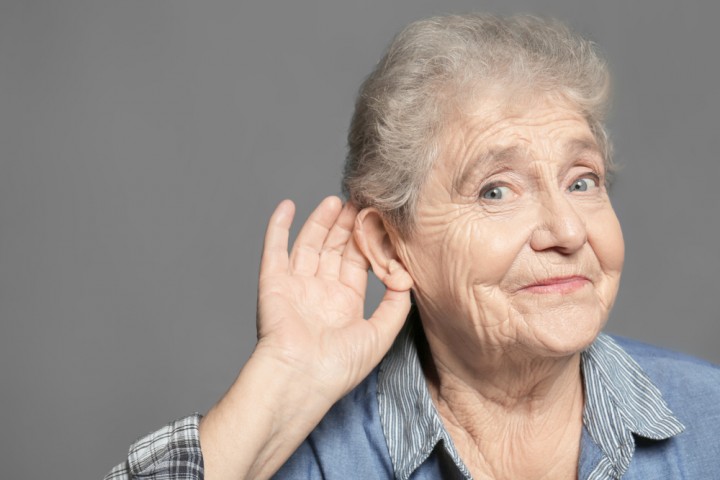 Two new studies looked into seniors' awareness about their hearing loss and concluded that when hearing loss goes on undiagnosed, it may eventually increase the medical bills, as well as lead to more health problems for many seniors.

In one of the studies, researchers went through the data of more than 77,000 U.S. patients that were found to have untreated hearing loss brought upon by their age and compared them with people that didn't have any hearing loss.

The average health care costs of the patients that had hearing loss were 46% higher over a period of 10 years. When that percentage was translated, it amounted to more than $22,000 per person, and almost $20,000 of those costs were paid for by their health plan, with $2,000 amounting to out-of-pocket costs for each of them.
The results showed that out of those $22,000, around $600 could be attributed to hearing-loss related health care.

Another finding was that over the span of 10 years, patients that had untreated hearing loss had an increase of 50% to their hospital stays, including a 44% higher chances of readmission to the hospital within 30 days. Additionally, those patients were 17% more likely to be admitted via the emergency department, with 52 more outpatient visits than people without any hearing loss.

The lead study researcher, Nicholas Reed, employed at the Johns Hopkins' Cochlear Center for Hearing and Public Health had this to say: "Knowing that untreated hearing loss dramatically drives up health care utilization and costs will hopefully be a call to action among health systems and insurers to find ways to better serve these patients."

The study that was conducted by Reed and his fellows didn't find out the reason why untreated hearing loss is connected with the increased use of health care services, but another study revealed that these patients had an increased risk of contracting some other health issues.

The author of the study, Jennifer Deal, assistant scientist at the Johns Hopkins' Bloomberg School of Public Health's Department of Epidemiology stated that regardless of the findings by the study, they are not certain if by treating hearing loss would help prevent those health issues.

"But it's important for us to figure out, because over two-thirds of adults age 70 years and older have clinically significant hearing loss that may impact the everyday quality of life," she added. Deal also stressed that a greater understanding of the connections is needed in order to be certain that hearing loss treatment would reduce health risks and aid in maintaining general senior health.

In the end, both studies couldn't confirm that hearing loss can cause some other health issues.

Both of these studies were published on November 8th in the JAMA Otolaryngology-Head and Neck Surgery.

Over 38 million U.S. citizens suffer from hearing loss, a number that is predicted to double in size by 2060. One-third of Americans aged between 65 and 74 are afflicted by hearing loss, and two-thirds of citizens aged 70+ have a more severe hearing loss, as it is shown by the background information shown in the studies.

If you want to read more on this issue, refer to the U.S. National Institute on Aging article on hearing loss.