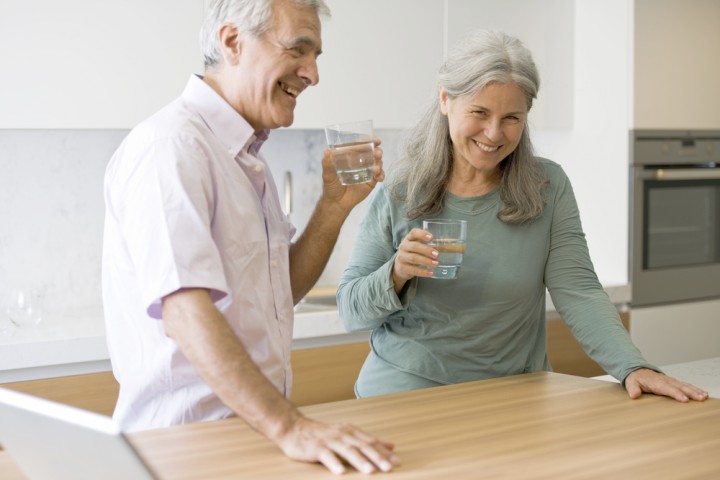 The senior citizens in Nogales may be getting a discount on their water rates in the upcoming future.

According to the Nogales International, the Nogales City Council asked staff to look into the possibility of creating a senior discount program. No votes were taken at the time but the mayor and six councilmen expressed their unanimous support for starting a program of this sort.

“The proposal would allow members of the Golden Years Program – which provides discounts to people 60 years or older at local stores – to receive a discount on their water rate,” stated in the Nogales International article.

There were no talks about how much the discounted rate would be, but the topic of water rates has been in discussion since March 2018. Mayor John Doyle tried to pass a four-year water rate freeze, but was rejected after councilmembers noted they did not get the information they needed to make a sound decision.

“This gives us an opportunity to address the needs of the citizens,” without debating the overall water rates, Vice-mayor Robert Rojas said Wednesday of the proposed senior discount.

Currently, Nogales does offer a 30-percent discount for low income residents but this discount excludes senior citizens.  There are currently around 92 Nogales residents who participate in the city’s Golden Years Program.