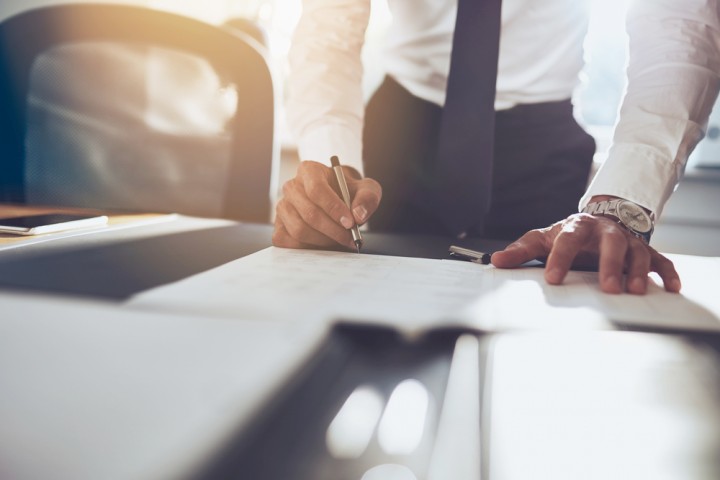 Home / News / Senior Citizens Board Committee Being Sued by Members

According to the Union Bulletin, Members of the Walla Walla Seniors Citizens Center are suing board officials for failing to protect the interests of the center.

The original lawsuit asks the court for an “order demanding board members to stop their actions in violation of the senior center’s bylaws, as well as to reimburse the senior center for economic damages it sustained from the board’s actions,” wrote Tony Buhr, of the Union Bulletin.

The center affords those 50 years and older various opportunities to create a community of their own and can seek out services and activities in a noncompetitive atmosphere.

The documents filed, according to the Walla Walla County Superior Court alleges that:

Prior to these troubles there were difficult transitions made as the director of the Senior Citizens Center who worked there for 30 years retired. A new executive director stepped in but was fired two months later for allegations of financial improper ties. Then, the center’s former accountant, was appointed as the new executive director but quit after issues with the board and its members.

The non-profit organization is still on the search for a new executive director.