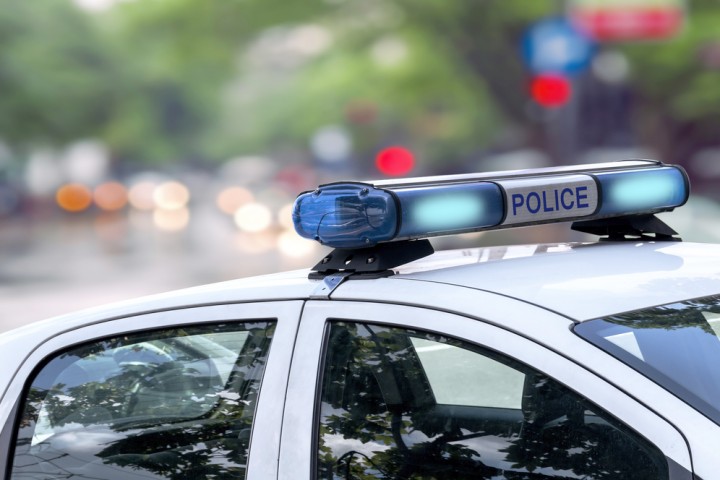 Six senior citizens have been arrested on Friday morning after protesting at the Immigration and Customs Enforcement (ICE) building in Philadelphia, according to reports by CBS Philly.

The group of elder activists were taken into custody after blocking the doors of the facility and demonstrating against the deportation of immigrants. There were about 50 other protesters at the time of the arrests.

According to a lawyer for the six elders, they were released briefly after their arrest with civil code violations. Despite being taken into custody, activists are still planning on joining the movement in another major rally taking place this weekend in Philadelphia’s Logan Circle. The event is just one of many peaceful demonstrations that will be going on nationwide to protest the treatment of immigrants in the United States.

In addition to the arrests made in Philadelphia, 575 people, including House Democrat, Pramila Jayapal, were charged with unlawfully demonstrating at the US Capitol earlier this week. They were processed on site and then released.

These protests have stemmed from President Donald Trump’s immigration policy. In an executive order signed on June 20, the President ended the practice of separating children from their families at the border. Even with these recent changes, immigrants who may have entered unlawfully still have the possibility of being detained or prosecuted.