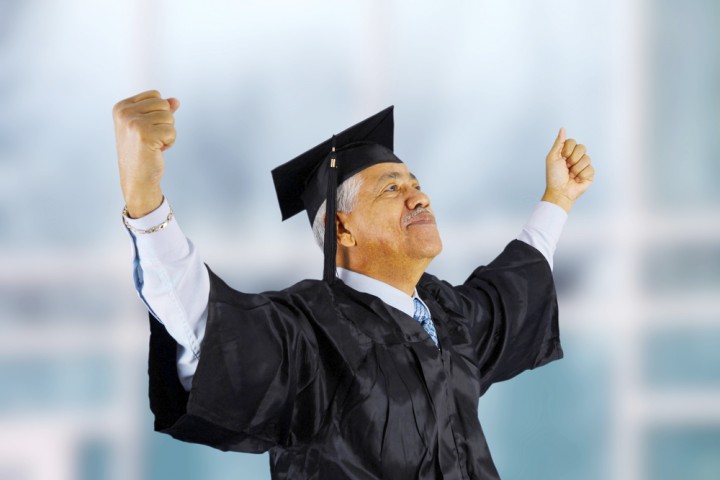 Eight million Chinese students over the age of 60 are enrolled in universities for the elderly across the country.  These government funded programs cost an average of $21 a term for elderly Chinese students.

China’s over-60 population will more than double by 2050 and account for approximately 35% of the country’s population.   The rapid growth of the elderly population will in turn cause a huge growth in demand for elderly higher education.

Senior citizens take a variety of courses including English for travelers, music, fashion design and other more traditional university courses.  Some seniors are able to fulfill lifelong education goals, and others find it a more rewarding way to spend their later years.

As the Chinese government copes with an aging population, innovative measures are being taken with limited funds. Similar to neighboring countries such as Singapore, China faces a variety of health issues regarding seniors including increased isolation and suicide.

But, elderly education offers a unique solution to social isolation and senior citizen health issues.  University settings allow seniors to be a member of a community while stimulating their brain to help ward off degenerative brain diseases.

Other countries like Turkey have followed suit by creating their own senior citizen centered universities.  Turkey has also developed a budding gerontology department which comprehensively studies the science of ageing.

America has yet to develop massive publicly funded senior education on the scale of China’s offerings, however programs do exist for America’s senior population.  The University of Maryland University College ranks as the best university for returning adults according to an AARP top-ten ranking.

As the world ages and demographics shift, governments will increasingly look to effective ways in which to include seniors in everyday life.  Senior citizen universities are one way for society to push forward in regards to elderly quality of life.