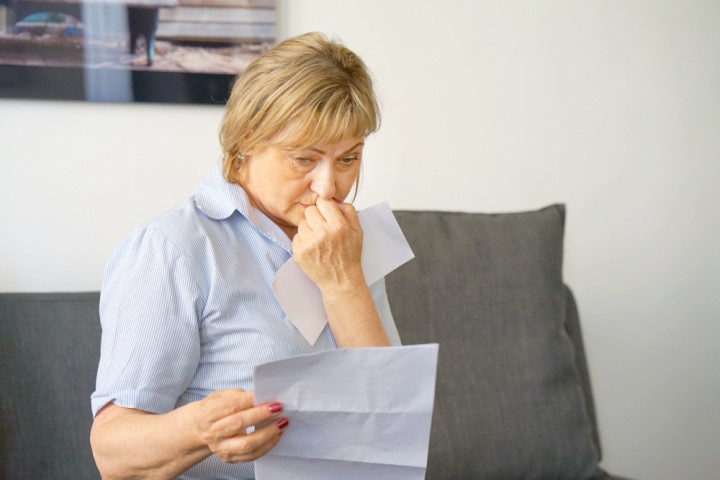 As colorectal cancer increases with age, researchers have found that sending screening kits in the mail has not only increased screenings, but could also serve as a model to improve screening on a larger scale.

The Mecklenburg County Health Department in Charlotte and University of North Carolina Comprehensive Cancer Center researchers examined 2,100 people insured by Medicaid who were not up to date with colorectal cancer screening. Their findings published in Cancer, has found that there was about a 9% increase in those who needed screening.

"There has been a national push to increase colorectal cancer screening rates since colorectal cancer is a preventable disease, but screening rates are only about 63 percent, and low-income, and otherwise vulnerable populations, tend to be screened at even lower rates," said the study's first author UNC Lineberger's Alison Brenner, PhD, MPH, research assistant professor in the UNC School of Medicine Department of Internal Medicine in a statement.

According to The American Cancer Society, of the 97,000 people diagnosed with colorectal cancer each year, about 50,600 result in death. As the third most common type of cancer, it is the second leading cause of cancer death. Despite these statistics, research has found that not enough people aged 45 and older are getting screened. The World of Journal of Gastrointestinal Oncology report has found that 60% of colorectal cancer patients are older than 70 years old.

With mailing reminders about colorectal screening and instructions on how to arrange one with the health department, or reminders plus a fecal immunochemical test, or FIT kit, which detects blood in the stool – a symptom of cancer, the patients were able to complete tests in the comfort of their home and return it to a provider for analysis. 18 people who completed the test had abnormal results and 15 of those people were eligible for a colonoscopy. Of the 10 people who followed through with the colonoscopy, one patient had an abnormal result.

"Preventive care amongst vulnerable populations rarely rises to the top of the mental queue of things that need to get done," Brenner said in a press release." In North Carolina, many Medicaid recipients are on disability. Making something like colorectal cancer screening as simple and seamless as possible is really important. If it's right in front of someone, it's more likely to get done, even if there are simple barriers in place."

With the increase of screenings, researchers are planning to continue the study.