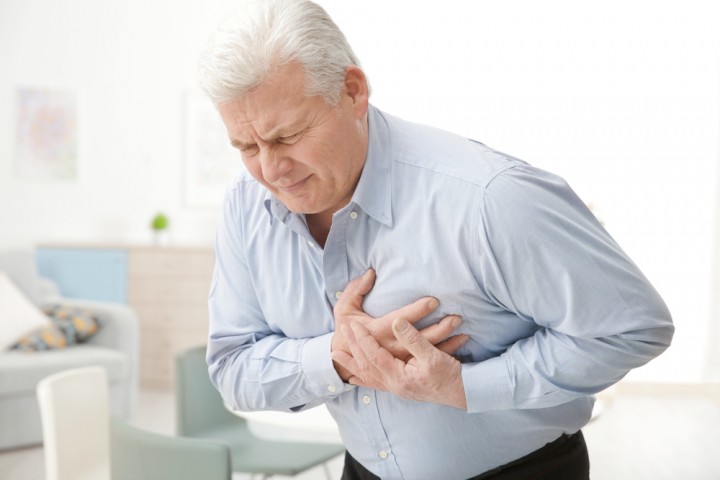 Risk of heart attack and stroke rises exponentially in seniors, only months before they get a cancer diagnosis.

The author of the study, Dr. Babak Navi said that the study results have shown that there is a risk connected with ischemic stroke and heart attack that increases during the first five months before the official cancer diagnosis, and is at its highest during the months just before.

Dr. Navi is an associate professor of neurology at the Feil Family Brain and Mind Research Institute at Weill Cornell Medicine, New York.

For the purpose of the study, Dr. Navi’s team went through the data of more than 748,000 Medicare users that were 67+ years of age, and were diagnosed with breast, lung, prostate, colorectal, bladder, non-Hodgkin lymphoma, uterine, pancreatic and gastric cancers between 2005 and 2013.

These cancer types constitute two-thirds of the total cancer diagnoses in the U.S.

"These results suggest that cancer's effect on the clotting system may be what's predominantly driving the associated risk of heart attacks and stroke," Navi added during a news release from the American Society of Hematology.
Dr. Navi said that the results indicate that the effect cancer has on the clotting system might be the main risk of heart attacks and strokes.

"Our findings suggest that cancer could be a risk factor for arterial thromboembolism [blood clots], so people who have a heart attack or stroke should be up-to-date with their age- and gender-specific cancer screenings, such as mammograms and colonoscopies," Navi added.

He recommends cancer screening if a patient endures a heart attack or stroke, and if there are any worrying signs of an undiagnosed malignant tumor, like weight loss or unexplained anemia.

The report by Dr. Navi and his team was published on December 21st in the journal Blood.

If you wish to find out more about cancer, refer to the U.S. National Cancer Institute’s website.