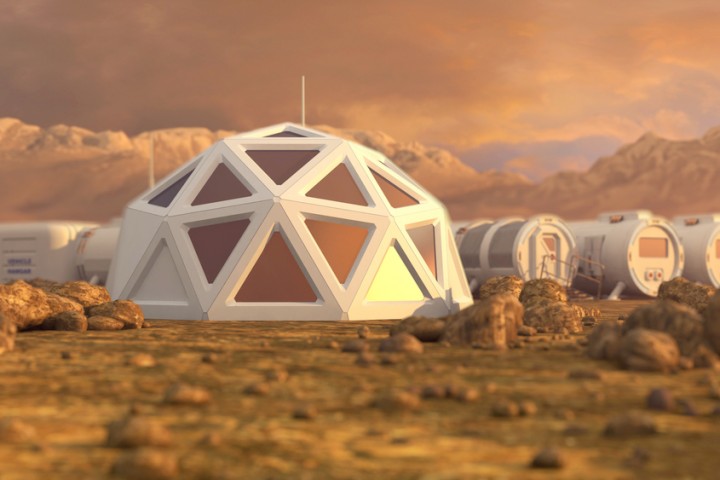 Home / News / Retiring on Mars? Probably Not in This Lifetime

NASA came out with a report this week detailing why terraforming Mars may not be happening any time soon. According to their research, we simply do not have the technology required to handle the task of taking on the Mars’ atmosphere.

“Results suggest that there is not enough CO2 remaining on Mars to provide significant greenhouse warming were the gas to be emplaced into the atmosphere; in addition, most of the CO2 gas in these reservoirs is not accessible and thus cannot be readily mobilized. As a result, we conclude that terraforming Mars is not possible using present-day technology.”

In other words, a certain amount of carbon dioxide is actually needed to get Mars habitable. Who would have thought that global warming could be good in some circumstances?

If your hopes are dashed, and you are looking for a creative place to retire with a little less inter-planetary travel required, there are still plenty of places here on earth to consider. The NoHo Senior Artists’ Colony in North Hollywood might be of interest if you are the creative type and have an interest in pursuing your passion well into old age. If you still yearn for the tall mountains of Mars, consider getting a home with a porch and a view of the magnificent White Tank Mountains in the senior Victory at Verrado neighborhoods in Phoenix, Arizona. With a pair of red sunglasses, you might just get that Mars feel. They are also a bit more conveniently located to Phoenix hospitals and other services than an outpost on Mars would be.

Of course, if you still want hope, there is always Elon Musk to look to. Despite the latest news, the billionaire SpaceX CEO still plans to move forward with his plan to build a community on Mars. His current projected timeline includes sending the first inhabitants to the red planet in 2024. Although if NASA is correct, they might never get a chance to step outside of the small Mars base without protective gear and breathing equipment.