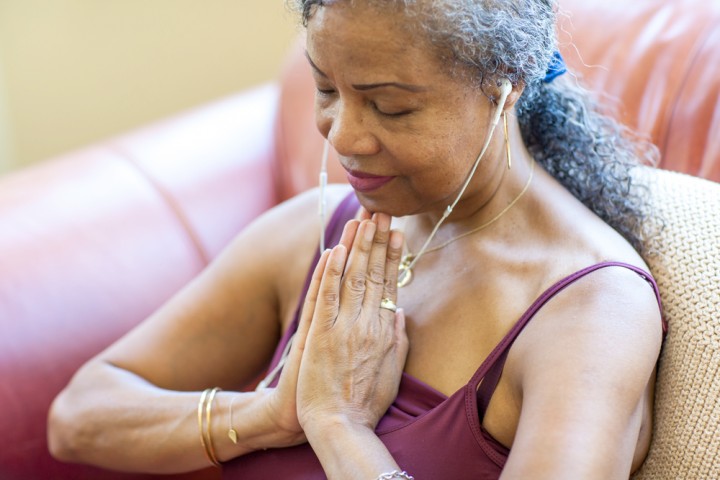 Mental health is a field that app developers see as a huge boon to the technology industry.  As more healthcare services move to online sources, an increasing number people are receiving healthcare advice without a face-to-face doctor.  But, while mental health apps are on the rise, they may not be best serving their clientele.

More than 2 million Americans over 65 suffer from some depression, and many health apps are marketed to seniors as they are growing adopters of smartphones.  However, a survey found that the majority of seniors know little or nothing about depression.

Many mental health apps are designed to make routine stress feel weighty as if it should be treated as a full blown mental health issue.  This leads to users over diagnosing and self-diagnosing themselves with a variety of mental health problems.

Research in the Annals of Family Medicine found that some apps imply responsibility for a poor mental state.  Such an attitude can turn everyday stresses into real mental health conditions.  Researchers recommend steering clear of regular use of these apps and advise mental health professionals to ask their patients about their use of these apps.

Another concern with mental health apps is their focus on white employed individuals, leaving wide swathes of people out of the loop.

Despite concerns, these apps are unlikely to slow down in popularity as the technology industry sees huge potential in the mental health app market.  Google and Facebook are rumored to be interested in the field, and mental health apps raised $273 million in the first half of this year.

Senior citizens often face mental health issues and, like many people, often go undiagnosed.  So, we may see a push toward mental health apps for older users, but consumers should beware and understand that such apps are a complement to mental health professionals rather than a replacement.