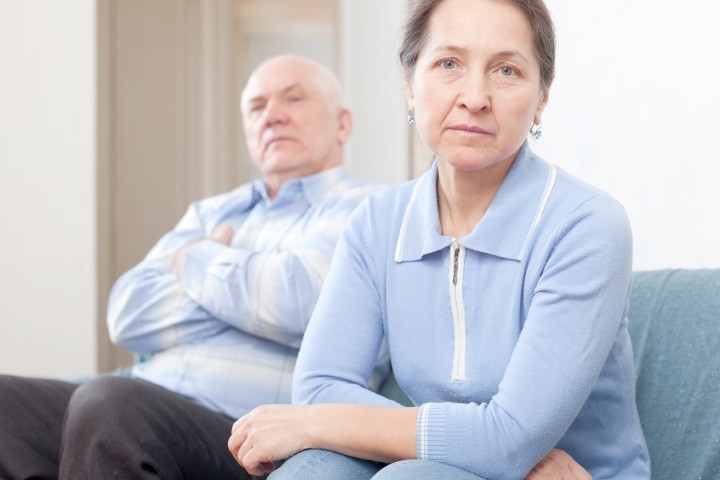 The World Health Organization is training refugees living in Turkey to serve as home care staff for elderly who are also seeking refuge in the country.  The WHO released an account of several refugee stories in honor of World Refugee Day.

The Turkish Ministry of Health is working in coordination with the WHO to provide in-home care for disabled and elderly refugees in need.  Germany is aiding in the training, so Syrian refugees can provide care for others in the refugee community.

Through the program, these new nurses and staff will receive certification and work with other Syrian doctors across Turkey to serve refugees.  The program is designed to help those who struggle to reach health centers and face restrictions in care due to cultural and language barriers.

The Syrian conflict has caused massive causalities and injuries and resulted in a strain on the country’s healthcare system.  Those fleeing the war-torn region will receive some relief in the form of potentially better healthcare in Turkey.

Turkey has been inundated with Syrian refugees since the Syrian Civil War began in 2011.  Over 2.5 million Syrian refugees currently live in Turkey.  Many refugees have hoped to reach Europe for better health and social care but have had to settle in Turkey.  The Turkish state cut a deal with the European Union in 2016 that stemmed the flow of refugees and migrants into Europe and provided Turkey with European financial aid to handle the refugee crisis.

Programs to increase the nursing workforce are necessary to provide care for the aging population.  The United States has previously brought in foreign nationals to work in the care industry, and the industry is facing a labor shortage in the near future.  However, an influx of immigrants being trained to work in the United seems unlikely in the current political climate.

The Trump administration is currently embroiled in a scandal surrounding a new policy that separates refugee children from their parents as they await news on their immigration status.