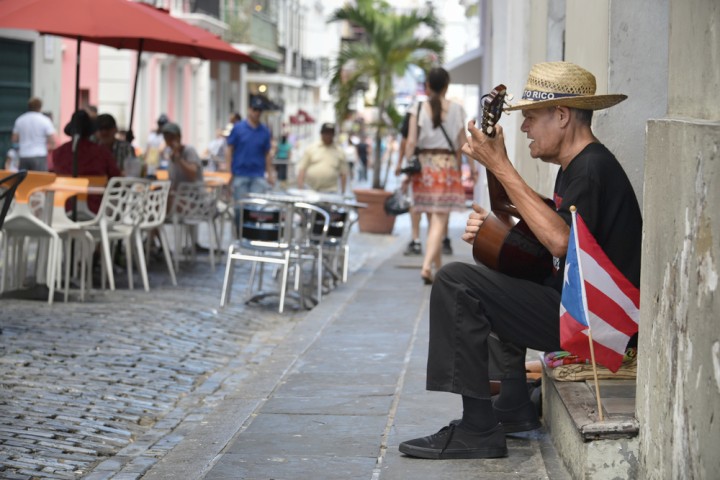 FEMA recently admitted various errors in their response in an internal assessment, and states that they were unprepared for such a storm.  This comes after critics lambasted the federal government’s immediate response, and as a result many Puerto Ricans are still hurting as the year anniversary of the storm’s landfall approaches.

Due to financial disarray in recent years, doctors, along with many other Puerto Ricans, have been fleeing the island for better job prospects in America.  In the last ten years, the number of doctors on the island plummeted from 14,000 to 9,000, and Hurricane Maria has accelerated this decline.

Seniors who lack mobility are the most vulnerable in this scenario where travel times to doctors are increasing.  Nursing home residents will also suffer as nurses and other healthcare practitioners leave the island for America.

Senior citizens in Puerto Rico also face healthcare coverage issues due to the island being a territory rather than a full-fledged American state.  In America, Medicaid covers long-term nursing home care, but this benefit does not extend to Puerto Ricans.

This leaves many seniors still on the island in a dangerous position, especially as the island is once again in the thick of hurricane season.  Another hurricane would be devastating to the whole island, but it would hit it’s seniors the hardest.

Even without the threat of another hurricane, Puerto Rico still requires healthcare improvements for its elderly citizens.  More doctors and healthcare staff need to be incentivized to provide care on the island.

While FEMA has accepted some responsibility for the aftermath of the hurricane, larger problems will persist including poor healthcare and lack of Medicaid benefits for seniors.  A Puerto Rican statehood movement is beginning to coalesce, and for the sake of Puerto Rico’s seniors, healthcare may become a rallying cry for statehood.