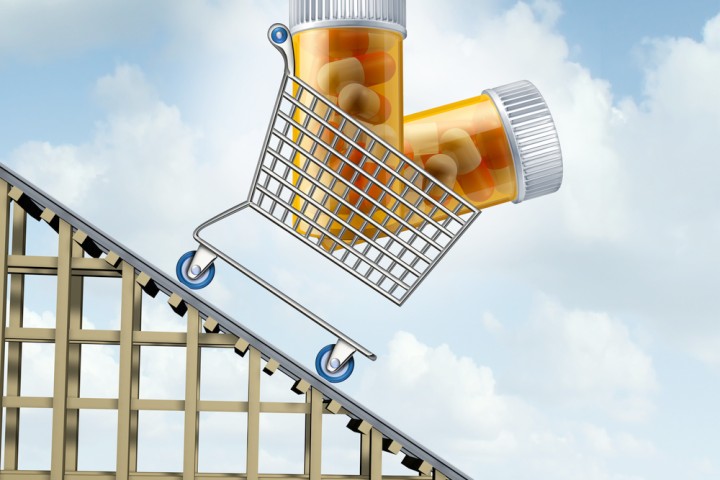 In a July 11th tweet, Trump tweeted that he has spoken with the CEO of Pfizer and they will be rolling back price hikes.

“Just talked with Pfizer CEO and @SecAzar on our drug pricing blueprint. Pfizer is rolling back price hikes, so American patients don’t pay more. We applaud Pfizer for this decision and hope other companies do the same. Great news for the American people!” - @RealDonaldTrump

Pfizer confirmed the news in a press release stating that, following an extensive discussion with the president, CEO Ian Read will defer the company’s price increases “to give the president an opportunity to work on his blueprint to strengthen the healthcare system and provide more access for patients.”

The Blueprint to Lower Drug Prices can be found at Whitehouse.gov. Its goal is to reduce the price of prescription drugs in America. The US is the nation with the highest per-capita spending on pharmaceuticals, and the Trump administration aims to change that.

The blueprint cites several areas in which change is needed such as lack of transparency and an unfair burden on the American people while patients in other countries are paying reduced rates for the same medications from the same US pharmaceutical companies. It discusses how these companies also currently exploit regulatory processes and the patent system within the country to keep lower-cost medications out of the market.

The plan is set to encourage innovation in research outside of the pharmaceutical monopolies as well as allowing for biosimilar medications at lower prices to be put on the market sooner. Having drug makers list their prices in their advertisements to encourage competitive pricing is also being considered.

The blueprint is still being worked, and the Pfizer price rollbacks are temporary to allow for Trump’s plan to proceed. It may be wise to take advantage of the temporary rollbacks while they are available. We all know that nothing moves quickly in Washington!