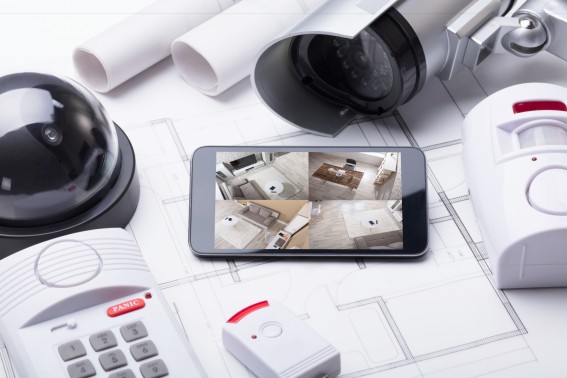 A recent nursing home surveillance bill has already passed the House and Senate in Louisiana and is now headed for the governor’s desk. It would allow patients and their families to install surveillance cameras in their individual rooms.

Previously, while there were security cameras in the facilities, none were allowed in patient rooms due to privacy concerns. However, families have pressed for the cameras to be allowed. This added peace of mind can be so important for families that worry about the care their loved one is receiving. It may also reduce the number of incidents of elder abuse by staff in nursing homes and alert families if the incidents do occur.

There are still problems that need to be worked out. Many of the residents share a room, and with the way the rooms are set up, their roommates may end up being recorded against their wishes. This would not be acceptable for residents who would still like to maintain their dignity through privacy.

However, in a recent interview with KNOE, Beth Coplin from Landmark Nursing and Rehabilitation Center said, "That might be challenging, but of course we would be willing to try everything that we can.” With staff willing to make an effort to accommodate the need for surveillance by some residents and families, hopefully, they will be able to find a way to meet the needs of those who choose personal surveillance as well as those who do not. At the end of the day, it is still a personal decision, and everyone should be comfortable in their own private space.

We are still waiting to see what the governor’s decision is, but it is looking like it will be a step forward for families who want to make sure that mom or dad are doing okay. It may become another way for family members to stay connected and become more involved, even from afar.