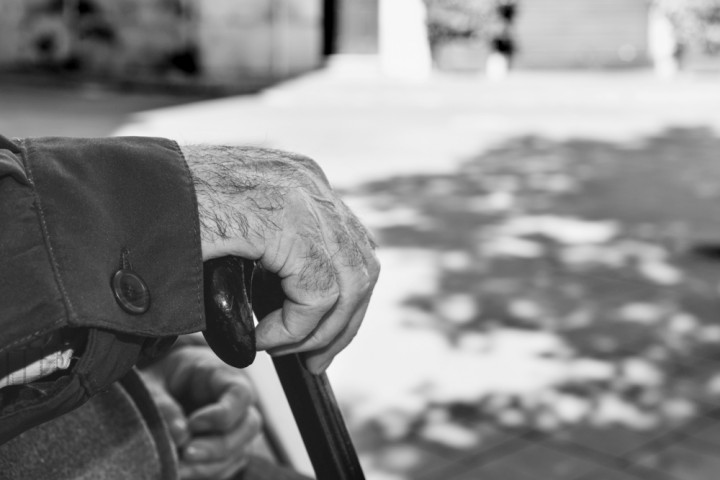 A Columbus nursing facility had six of its employees indicted on charges, including a contracted certified nurse practitioner. The charges include involuntary manslaughter, for an alleged neglecting of two patients under their care, which led to the death of one of them due to said neglect, according to Ohio attorney general David Yost.

Three nurses were indicted on Wednesday by a Franklin County grand jury on charges of involuntary manslaughter, gross patient neglect and patient neglect following the death of a patient in March 2017 at the Whetstone Gardens and Care Center on Olentangy River Road, according to Yost.

“This is gut-wrenching for anyone who has entrusted a care facility with the well-being and safety of a loved one,” Yost said.

Another patient has suffered physical harm as a result of neglect, according to Yost.

“This case goes to the heart of protecting the unprotected. These victims were completely dependent on others for day-to-day care, which their families trusted Whetstone Gardens to provide. Instead of providing that care, evidence shows these nurses forced the victims to endure awful mistreatment and then lied about it,” he added.

During February 2017, the patient, under a non-disclosed name developed some grave wounds on his body, which worsened to the point of becoming gangrenous and necrotic.

According to the indictment, nurses Sandra Blazer, Jessica Caldwell, and Kimberly Potter allegedly failed to take the appropriate steps that could’ve saved the patient’s life. Instead, he died of septic shock caused by the nurses’ failure to provide him with the needed medical treatment.

The seven people were indicted in the Franklin County Court of Common Pleas on a total of 34 charges:

According to the indictments, the nursing staff had a habit of documenting treatments for a second patient that never took place, and, as a result of those, he suffered physical harm, according to Yost.

Yost also said that the patients’ medical records contained falsified information, as well as forged signatures of nursing staff. The investigation showed that the patient’s medical file had listings of provided care at time when the patient was not physically present in the facility.

Blazer and five more employees are indicted on charges of forgery and gross patient neglect.

People that have evidence of other cases of neglect at the facility are encouraged to make contact with the Attorney General’s Medicaid Fraud Control Unit on the number 800-282-0515 or to open the office’s website.