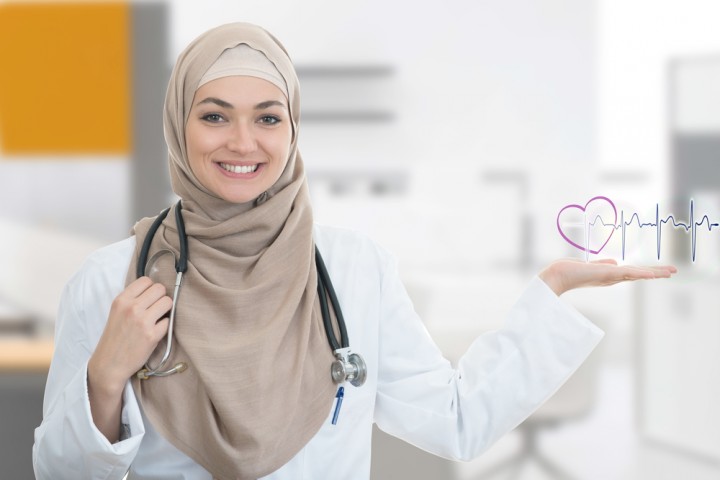 Recently, The Department of Veterans Affairs released new data to the public that ranked their 133 federally funded facilities. The ratings were released under duress from media reports and public pressure.

The VA insists that they are committed to quality care and transparency, however those living in poorly rated facilities are upset that the data was not made public earlier.  While the VA released star ratings for their facilities, they did not release underlying indicators such as injury and infection rate.  The department tracks this information, but it has failed to release it to the public.

VA press secretary Curt Cahour was involved in a Twitter argument with reporters over the data and other controversies. Cashour rebuked reporter’s claims and called a US Today report “fake news”.

The press secretary and reporters can argue over semantics, but the fact remains that many veterans are receiving poor treatment in federal facilities.  According to internal VA documents, some residents have been overprescribed anti-psychotic medication.  Also, a dementia patient was lost in an Alabama facility and was later declared dead.

A group of Democrat and Republican House members are banding together to demand more from the VA.  Also, conservative advocacy group Concerned Veterans for America expressed their concerns about the handling of veterans in VA nursing homes.

This latest controversy is not the only incident plaguing the agency.  A Department of Veterans Affairs watchdog also accused leadership of concealing employee complaints in order to cover up potential criminal acts.  They claim the actions of the department are denying veterans the ability to receive proper care and ensure that whistleblowers are protected.

For the time being, the Department of Affairs is borrowing President Trump’s strategy of questioning media reports and labelling mainstream media as fake news.  But, their misdirection and claims that VA facilities are comparable in quality to private facilities will not help veterans currently suffering in one-star facilities.