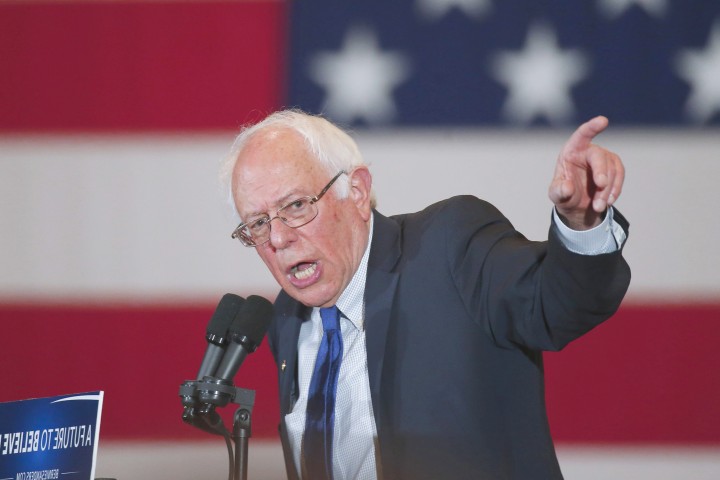 Medicare For All may seem like a lofty goal, but it is one the American people want to see put into action.  A Reuters - Ispos poll found 70% of Americans support a Medicare For All policy.

Also, it is increasingly becoming a bipartisan issue with a majority of Republican voters supporting the idea.  While Democratic voters support the measure far more than Republicans, 52% of right-leaning voters would like to see universal healthcare.

The policy is promoted by Bernie Sanders, and it received national publicity after a libertarian think tank released a study finding the program would cost the government $32.6 trillion.   However, Sanders and Medicare For All supporters argue the think tank’s price tag is misleading, and the policy would cost significantly less.

In response to the new poll, Sanders tweeted, “70% of American voters now support a Medicare for all, single-payer system… Our ideas are winning and these are struggles we will win together.”

Regardless of cost, Americans have wanted healthcare reform for decades, and Medicare For All seems to be gaining some steam in the public eye.

Over 40 million Americans over the age of 65 as of 2013 rely on Medicare for healthcare coverage, and the number will only grow as the American population ages.

Incorporating all citizens into Medicare healthcare coverage can help prevent some of the problems the elderly face in later life including bankruptcy and later retirement.  With better healthcare coverage, more money can be saved for other expenses such as housing and daily expenses.

However, detractors are concerned by the potential cost of the program, such as the libertarian think tank the Mercatus Center.  They were behind the study that highlighted the potential heavy bill of Medicare For All.