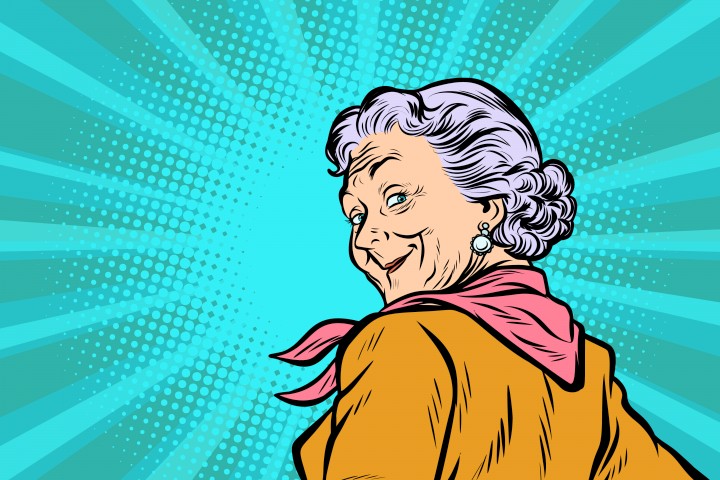 A new genre of Japanese manga will be featuring elderly people as the main characters, as they keep up with the nation’s rapid aging population.

According to The Mainichi, the story named “Sanju Mariko” follows an 80-year-old woman who leaves her home to become an internet café refugee. The character, Mariko, decides to go out on her own due to family disagreements of rebuilding her final home, and loneliness after learning one of her friends died alone.

“The story incorporates a variety of problems elderly people might encounter, such as driving the opposite direction on a highway or having their homes turned into veritable ‘garbage dumps’ from hoarding items they consider memorable,” wrote a reporter at The Mainichi.

The Japanese manga covers topics that other elderly people experience such as love affairs and the onset of dementia. There are also positive themes throughout as Maiko builds new relationships and discovers new adventures.

“More elderly are frequenting arcades, and it seems people of my generation, who experienced the bubble economy when they were young, still have the curiosity of youth,” said Author Yuki Ozawa, 53, to The Mainichi. “In a sense is my ideal and I feel as if there will be more elderly like her.”

The Mainichi notes that experts believe these manga stories are providing hints for readers to identify with such characters and think about the future issues they may face in old age.