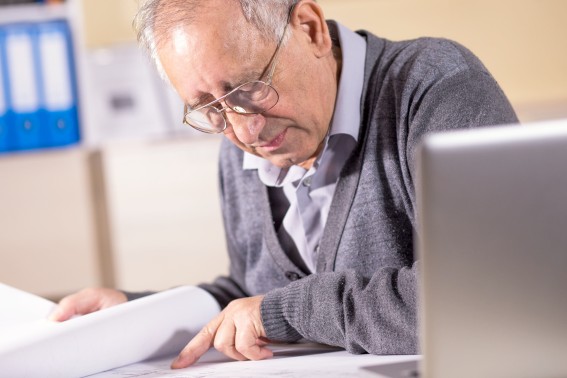 According to recent reports by the Bureau of Labor Statistics, senior labor force participation has noticeably increased over the past 30 years. American over 65 years of age are increasingly finding themselves working past the retirement age or reentering the workforce for a variety of reasons.

Some retirees may feel bored and compelled to reenter the workforce to find more fulfillment, however lack of funds in healthcare and senior care can also be cited as reasons for seniors working more.

Interestingly, in the same 30-year time frame overall labor force participation has dipped quite dramatically, with a near 4% drop.  The most significant drop has occurred since 2010 with workforce participation lowering 3% in the last eight years.

This is not good news for Social Security and Medicaid as fewer workers means fewer contributions to the programs.  And with their younger counterparts working less, the growing older population is reentering the workforce in part due to lack of funds for these programs.

Reports point to the increased cost of living as a reason that seniors are reentering the workforce.  And with the strain on social programs, this trend does not look to end any time soon.

Senior citizens are getting paid better over recent years, however those in the 25-34 bracket have seen a decline in their hourly wage.  The gap has been closed and those in the over 65 age bracket earn nearly on average the same as the 25-34-year-old group.

While seniors will be happy to see an increase in their wages, they surely won’t be thrilled that their grandchildren and the future generation is not seeing an increase in compensation.  Perhaps the lower level of younger work force participation is down to slumping wages, and if changes aren’t made more people over 65 will likely have to postpone their retirement day.