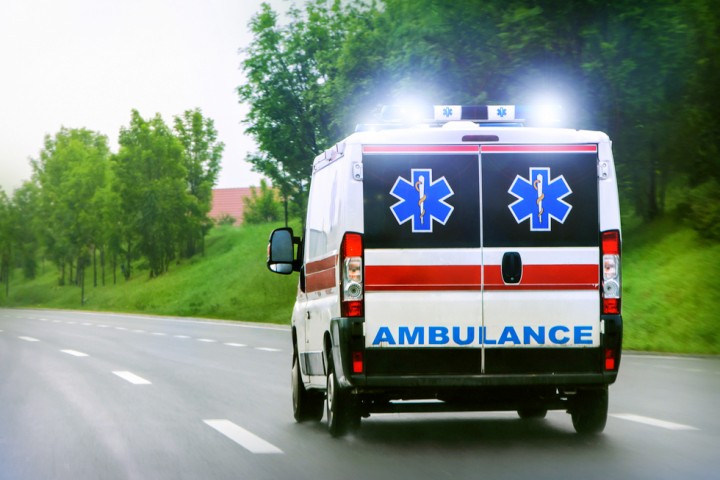 According to NPR, Sandra Snipes, age 61 and a resident of Richmond Pines nursing home, was dropped by aides at the nursing home and displaced her hip. This happened shortly after a hip replacement. She naturally went to the hospital for her injuries.

However, shortly after she was discharged, it was discovered that her new surgical sutures were infected. On top of that, insects had permeated the wound. This sent her directly back to the hospital. Her children filed a lawsuit against the home, winning them a 1.4-million-dollar settlement.

Sandra Snipes was sent to another nursing home per her family’s lawsuit. Yet, the new home she came to reside in sent her to the hospital again upon signs of recurrent infection. Terrified of the nursing home, she lived the rest of her days being cared for by her husband until her passing in 2015.

Although this case is one of the worst, it is not uncommon for nursing home residents to “boomerang” or go from nursing home to hospital and back.

Hospitals give instructions for care to nursing homes and their patients as they leave, but due to the low staffing often found in nursing homes, these instructions are not always followed as close as possible. This is so much of an issue that one in five Medicare patients sent from the hospital to a nursing home comes back within 30 days, often with a condition that could have been prevented if care instructions were followed.

It comes down to a battle of money. Hospitals lose profit when an elderly patient stays longer, so they attempt to push them out back to a nursing home. Nursing homes are burdened with additional costs when they have to perform lab tests or exams, so they send patients to a hospital. Patients often end up confused and worse off than before they were admitted to the hospital.

There are over 15,000 nursing homes in the United States. One-fifth of these homes send a quarter of their patients to the hospital, meaning there is plenty of room for improvement. Some fear that this may lead to a negative reaction among nursing homes in that they will not send anyone to the hospital, even when treatment is necessary. Hopefully, Medicare also has a plan to prevent that.