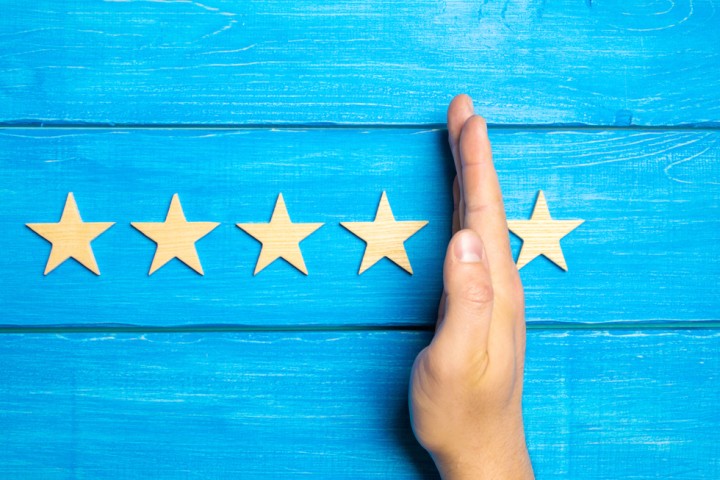 Medicare announced 1 in 11 American nursing homes will receive a one-star drop in rating due to inadequate staffing or failure to provide payroll data.

Many homes lacked a registered nurse for the required numbers of hours a day, and wild fluctuations in the nurse-to-patient ratio are a huge concern for many facilities.  Understaffing is a method of penny-pinching used by nursing homes to increase profits, and it has a clear adverse effect on the state of care in the facilities.

Public nursing home data is a relatively new phenomenon, and it has only been collected and released to the public since the 2010 passing of the Affordable Care Act.  Previously, consumers were left only with unverified reports and ratings from nursing homes.

In these unverified reports, nursing homes were often overreporting the number of staff the facility had on hand.  So, family members arguing their loved ones were receiving poor care will feel vindicated and outraged.

The revelations call into question the legitimacy of Medicare’s rating system.  Facilities that received great marks for staffing have now been found to have large periods where the facility is understaffed.  Furthermore, the nursing home rating system is graded by comparing facilities, meaning even the best five-star facilities can have staffing problems.

With approximately 1.4 million Americans living in nursing home facilities, staffing and quality of care will continue to be an ongoing concern for many Americans.  With labor and funding shortages, watch-dog groups and private citizens have to be ever vigilant to the care of America’s seniors and nursing home residents.

With the new data, lawsuits may come to light as disgruntled patients and their families take action.  Recently in California, a class-action lawsuit was filed against over a dozen skilled nursing homes for lack of staffing over a three-year period.  Other facilities will likely have to increase legal spending, and hopefully this will translate to nursing homes forking over more money to increase staffing.