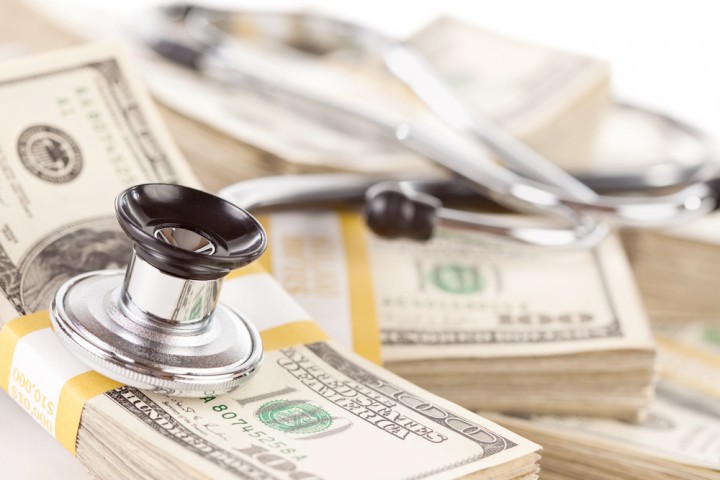 Senator Bernie Sanders’ ‘Medicare For All’ gained steam in his bid for the Democratic presidential nomination and rising political star Alexandria Ocasio-Cortez is continuing to popularize the idea.  However, the plan to make healthcare fully public and demolish the private health care industry has drawn ire in the form of cost estimate by a libertarian think tank.

The Mercatus Center at George Mason University released a study estimating ‘Medicare For All’ would cost the government $32.6 trillion.  The study found it would lower administration and drug costs, but increased demand for healthcare would dramatically increase spending.

Proponents argue the ‘Medicare For All’ plan would replace a broken health care system with a single, public system offering healthcare to everyone.  With rising the rising price of healthcare and prescription drugs, the plan does have some popular support.  The Kaiser Foundation found 59% of Americans favor a ‘Medicare for All’ system, and a further 75% support the plan if those with private plans are allowed to keep their existing healthcare.

Although Americans support the plan, ‘Medicare for All’ advocates will face stiff opposition from those in the private health care industry and politicians and their voters who are concerned about increased government spending.

The Mercatus Center receives funding from the conservative Koch Brothers, and Charles Koch sits on their board.  Sanders used the Koch to discredit the Center’s research, but his campaign has not done a cost analysis on the plan.

According to Gallup Polls, 2.1% of Americans over the age of 65 have no health insurance.  Various estimates put medical spending of a retired couple north of $250,000, and this is before long-term care is considered.

It is widely agreed that healthcare in America is prohibitively expensive, especially for our senior population.  But, how we solve the problem is a highly partisan issue, and despite the American people’s will for change, a unified solution may be out of reach in today’s political climate.